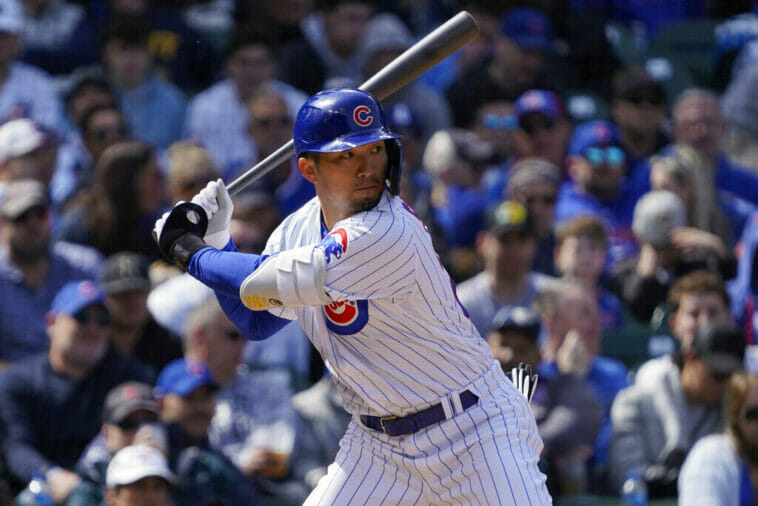 When the Chicago Cubs sign Nippon Professional Baseball star from the Hiroshima Toyo Carp, no one thought that Seiya Suzuki‘s lumber could make such an evident impact in such a short amount of time, but during the two weeks we’ve see him in the Major Leagues, he has revealed how incorrect we were with our preconceptions.

He’s become such a phenomenon that he’s already been named player of the week for the first time in his career, just three months after arriving on the American continent. For the time being, he has no competition for the National League Rookie of the Year award, and if his numbers stay consistent for the rest of the year, he might even win the same old circuit’s MVP award.

At 27 years old, his adaptation to Major League pitching has been immediate, with only 50 pitches swung at and 24 runs scored, demonstrating the excellent seasoned ability he possesses in his swing.

It’s true that much remains to be seen, such as the evolution of his glove inside the diamond and the adjustments he will have to make sooner or later in the season as pitchers come to know him better: for the Japanese player, that will be the moment of truth. The Chicago Cubs will find out then if they have one of MLB‘s future stars on their hands, as well as another chance to compete at the greatest level in the near future.

After all, a five-year, $85,000,000 million dollar contract is not given to just anyone who is nearly 30 years old and has never seen Major League pitching in his life.

It’s unfortunate that Chicago is in the midst of a rebuild, because that will limit Suzuki’s ability to perform in an environment where competition increases exponentially, such as the playoffs. Who knows, if Seiya Suzuki‘s bat continues to produce these results, would he be able to pull off the feat of carrying the Cubs all the way to the October party on his back? It sounds like a fanatic’s fantasy, but at this rate, the sky’s the limit for the Japanese player until he comes back down to earth. 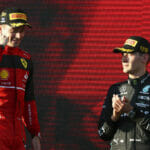 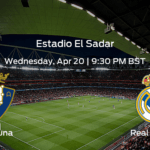