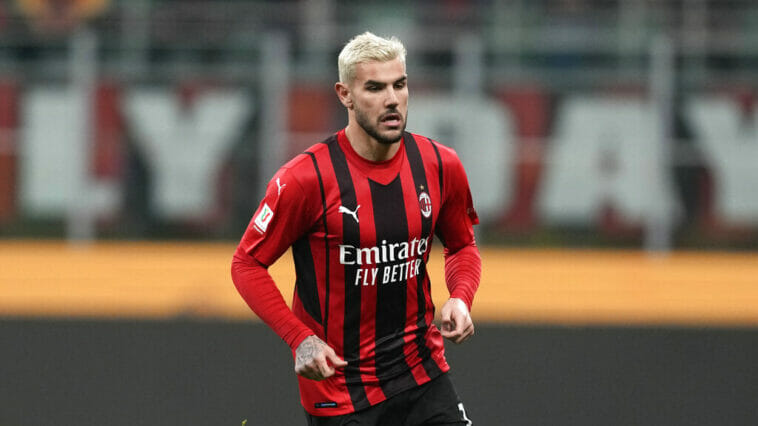 With Serie A 2022-23 just around the corner, JefeBet has decided to bring you a small analysis of the best defenders in the Italian soccer league one of the five most recognized leagues at European level and one of the best in the world. After a hard-fought championship, the dominance of the big clubs is present in their defensive schemes.

Despite his young age, Alessandro Bastoni is already being pursued by other European powerhouses to bolster their central defense. The 24-year-old Inter defender has a lot of temperance and security at the back of the field. With good pace, he is able to correct his teammates’ mistakes, and his opponents have a difficult time playing behind his back.

Although the Brazilian will be playing his first season with Juventus, he has had experience in Serie A since 2018, having been one of the best defenders in the Italian league wearing the colors of Torino. Bremer arrived for 41 million euros to replace Matthijs de Ligt and is recognized as a defender with great physical strength, but also with a good tactical sense and skill in crossing and regarding aerial ability.

At the moment, Mila Skriniar remains one of the best defenders in Serie A, as he still belongs to Inter Milan despite the interest of a number of teams in acquiring him.

The 27-year-old Slovakian is positioned as one of the best in the world in his position because he can do everything: he’s very difficult to surpass, unbeatable in the air, and skilled in marking, but he is also adept at setting up play from the back, playing in a high defensive line, marking one-on-one, and has progressively developed a nose for goal.

AC Milan’s strong defense is complemented by Fikayo Tomori, the Canadian-British player who arrived in Serie A last year and who was one of the cornerstones of the club’s Scudetto success.

The 24-year-old is a defender with an excellent physique, which allows him to impose himself on his opponents and win most aerial duels. He is also skilled at intercepting the ball, anticipating opponents’ upcoming moves and preventing them by using his speed. 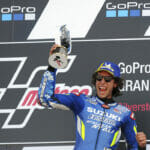 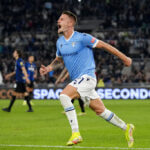