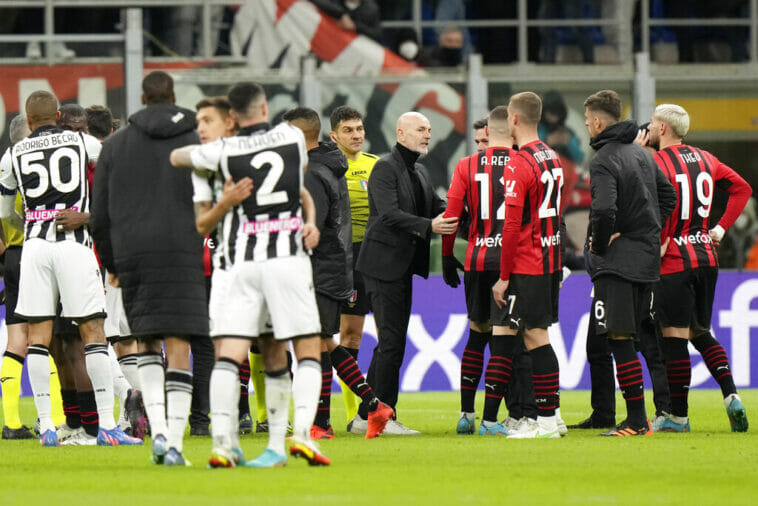 Italy’s Serie A will kick off its 2022-23 season on Saturday, August 13, and fans of the participating teams are looking forward to the season in the hope that their clubs will perform well in their quest for the Scudetto.

20 teams will be competing, but only some of them are lucky enough to have great coaches on the bench who will be looking to strategize in order to achieve optimal performance. There are three historic teams that are bound to be title contenders, and they are fortunate in that their coaches are among this select group of 5. Here at JefeBet we have compiled a list of the best coaches for the 2022-23 season of Serie A.

Luciano Spalletti has a long track record as a coach, but the Scudetto has eluded him. He has coached Empoli, Sampdoria, Venezia, Udinese, Roma, Inter Milan, and is currently in charge of Napoli, but he hasn’t managed to win the title. In his first season in the dugout with Napoli, he finished third after collecting 79 points, the result of 24 wins, seven draws and seven defeats. He will try to improve those numbers this new season with the intention of giving Napoli its third title.

Simone Izaghi had a good result in his first season as Inter Milan coach. After he took over the team after Antonio Conte’s departure, he was unable to lead them to a second title, but he proved that he is up to the task of managing any of the top teams in Italian soccer. The team finished as runner-up after 25 wins, nine draws and four losses. This was his best result as a coach, as in six seasons with Lazio his best result was fourth place. It is expected that he will keep his game plan and remain one of the greatest managers in the Italian league this season.

Massimiliano Allegri returned to the Juventus bench for the 2021-22 season, but was unable to repeat his previous five seasons as manager of the black-and-white squad, in which he was champion in all of them. With 20 wins, 10 draws and eight defeats, Juve finished fourth in the league. Allegri gives hope to the Vecchia Signora fans, because they are aware of his abilities and hope that, with the new additions, he will be able to put together a great team that can be a contender for the title.

Portuguese coach José Mourinho is considered one of the best coaches in the world in recent years, having won championships in Portugal, England, Spain and Italy. He took over the reins of AS Roma for the 2021-22 season and although the team’s performance improved, they managed 18 wins, nine draws and 11 defeats to finish in sixth place. This season, he will have new elements in the team and that could help him achieve a better collective performance in search of a fourth Scudetto for the “Loba”.

Italian coach Stefano Pioli was not even among the best coaches in his country a few years ago, but since he took over the AC Milan bench he has achieved important things. He arrived in the 2019-20 season and finished sixth, but in his second season he finished second and won his first title as a coach in 2021-22, ending the red-and-11-year black’s skid. He has a solid team, and it is expected that he will be able to maintain it in his quest for a second championship. 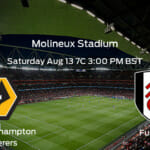 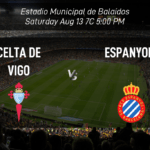