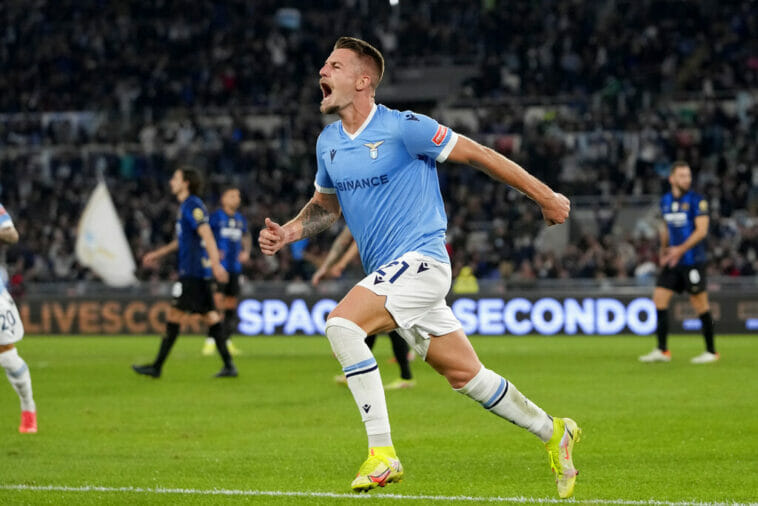 A few hours before the start of Serie A 2022-23, JefeBet decided to bring you a brief analysis of the best midfielders in the Italiansoccer league, one of the five most recognized at the European level and one of the best in the world.

Since arriving in Serie A in 2015, the Spanish-born player, who plays for Serbia, has gradually positioned himself as one of the best midfielders in the league and even in the world.

He is an absolute powerhouse in midfield, as he is a great ball distributor. So far, his departure from Lazio to Manchester United may happen. He is also physically strong, and although he excels as a central midfielder, he is capable of playing higher or lower on the field and scoring goals.

Despite the interest of several European teams, it would be very difficult for AC Milan to get rid of one of its major midfield stars: Sandro Tonali. The young Italian was a pillar in last year’s victory and is one of the Italian national team’s new jewels. He is an excellent playmaker with excellent touch in his attacking passes and a strong set piece striker.

For many, Nicolo Barella is the best midfielder in Italy at the moment. The Inter player has gradually developed maturity, which has allowed him to blend his technical quality with his vision to perfection, making him a threat to opponents and an extraordinary ally for his teammates, who can also see him score goals without any problem.

Lorenzo Pellegrini, captain of the José Mourinho side that won the Europa Conference League last season, will be a crucial part of Roma’s squad for the 2022-23 Serie A season.

The number “10” of the Italian national team is a leader in the middle of the field. He is a great playmaker, but he can also play close to the central defenders, cutting balls with an enviable grit and ferocity. Together with Paulo Dybala, they will form a very dangerous midfield.

As if the presence of Barella wasn’t enough for Inter, the Milan lineup also has the top passer in Serie A: Marcelo Brozovic.

The 29-year-old Croatian player has become a master passer and leads all midfielders in the league in this category. His passes will always come to completion, whether he is under pressure, near to the defensive line, or creating play from the midfield on up. 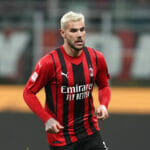 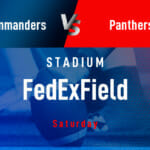