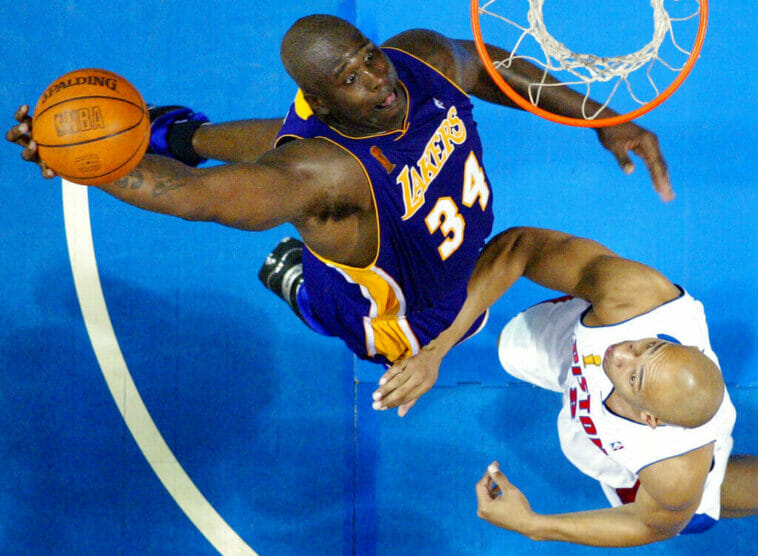 Ben Proudfoot, winner of the award for best documentary short subject for "The Queen of Basketball," poses in the press room at the Oscars on Sunday, March 27, 2022, at the Dolby Theatre in Los Angeles. (Photo by Jordan Strauss/Invision/AP)
TwitterFacebookLinkedInRedditWhatsApp

Shaquille O’Neal and Stephen Curry went from shining on NBA courts to now receiving an award at the Oscars ceremony for the documentary “The Queen of Basketball”.

Shaquille O’Neal and Stephen Curry served as executive producers of the documentary “The Queen of Basketball,” which was awarded Best Short Documentary at the 94th Academy Awards on Sunday night, March 27.

The 22-minute documentary tells the story of Lusia “Lucy” Harris, who scored the first basket in the history of women’s Olympic basketball and was the first and only woman officially drafted in an NBA Draft.

The former basketball player passed away on January 18 at the age of 66, three weeks before “The Queen of Basketball” received an Oscar nomination.

Harris is a member of the NBA Hall of Fame for the aforementioned reasons, in addition to winning three consecutive national championships with Delta State University in the 1970s. She was an Olympic medalist also, winning the silver medal with the United States at the Montreal 1976 Olympic Games.

Undoubtedly, another highlight of her career is her arrival in the NBA after the New Orleans Jazz chose her without a tryout.

O’Neal had stated in January that he wanted Harris’ story to have a worldwide reach.

Shaquille O’Neal and Stephen Curry, both world-renowned for their NBA careers, followed in the footsteps of former Lakers legend Kobe Bryant, who in 2018 became the first NBA player to receive an Oscar for Best Animated Short Film “Dear Basketball.”

The award was received by Canadian filmmaker Ben Proudfoot, who directed the project. In his speech, the Oscar winner took the opportunity to talk about the value of female athletes: “If there is anyone out there that still doubts whether there’s an audience for female athletes, let this Academy Award be the answer.”

“I wish Lucy had been here for this win, but I’m sure she’s celebrating in heaven,” the former basketballer’s message quoted.

Before Shaquille O’Neal and Stephen Curry, in 2021, Kevin Durant and Mike Conley Jr. participated as executive producers of “Two Distant Strangers”, which was awarded an Oscar in the category of Best Short Film. 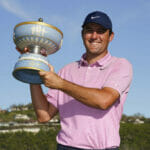 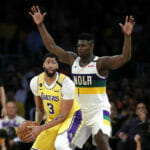