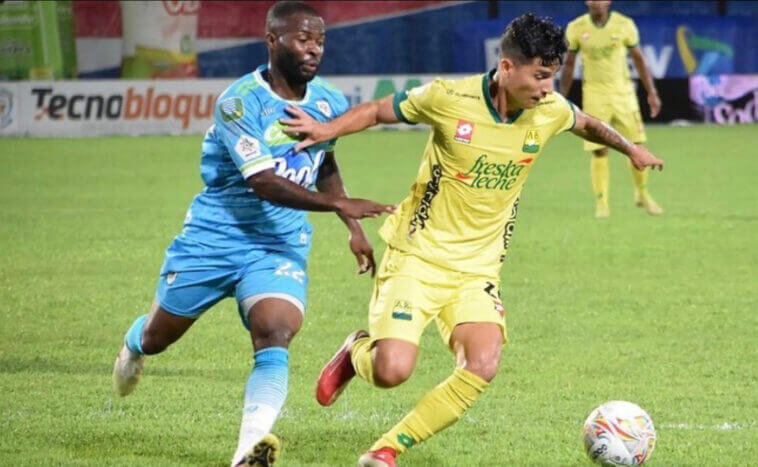 Atletico Bucaramanga vs La Equidad will be one of the most intense games of the Colombian Professional Soccer in this 18th matchday. The final stretch of the league is underway and each team is giving everything on the field to get into the eight places that qualify for the playoffs. La Equidad, mathematically speaking, still has a chance. On the other side, Bucaramanga depends on a miracle.

In JefeBet we present our analysis, predictions and other information for the Atlético Bucaramanga vs La Equidad Liga BetPlay Dimayor Game on Saturday, October 15.

Predictions, Odds and Betting Preview for the Atletico Bucaramanga vs La Equidad Matchday 18 Game on October 15, 2022

Atlético Bucaramanga have gone through a tough season for their fans. Some
games have been dreamlike and others have been nightmares. In the last match against Junior de Barranquilla at home, the leopards lost 1-0. Luis Daniel González scored for the Sharks in the 61st minute, in a match in which Atlético Bucaramanga registered most possession and shots on goal.

Throughout the season, the team coached by Armando Osma has achieved 6 wins, 3 ties and 7 losses. With these results, they are in 14th place with 21 points and a goal difference of -1. Currently, Atlético Bucaramanga registers two consecutive matches without a win, a streak they hope to leave behind in this Bucaramanga vs La Equidad match.

Alexis García’s team dreams of getting into the playoffs, and although they still have a chance, their fans know it will be difficult because the rest of the clubs are only a few points away from each other. Currently, the green team from the capital is in 12th place in the Colombian tournament with 5 wins, 9 draws and 3 defeats and registers a total of 24 points and four consecutive unbeaten games.

This Bucaramanga vs. La Equidad match is an opportunity and almost an obligation for La Equidad if they want to be part of the next phase. In their last game against Cortuluá at home, the team from the capital drew 1-1 in a match in which they were far superior, but initial mistakes cost them the game.

For this Bucaramanga vs La Equidad,we believe that Atletico Bucaramanga will take the three points. Their squad and hierarchy at the local level may weigh in the match. In addition, the need to get ahead in the standings might be decisive.

If the Cárdenas – Moreno duo connects, Bucaramanga will have plenty to celebrate. 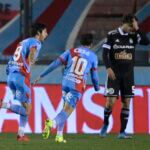 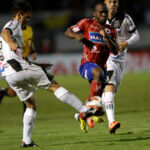