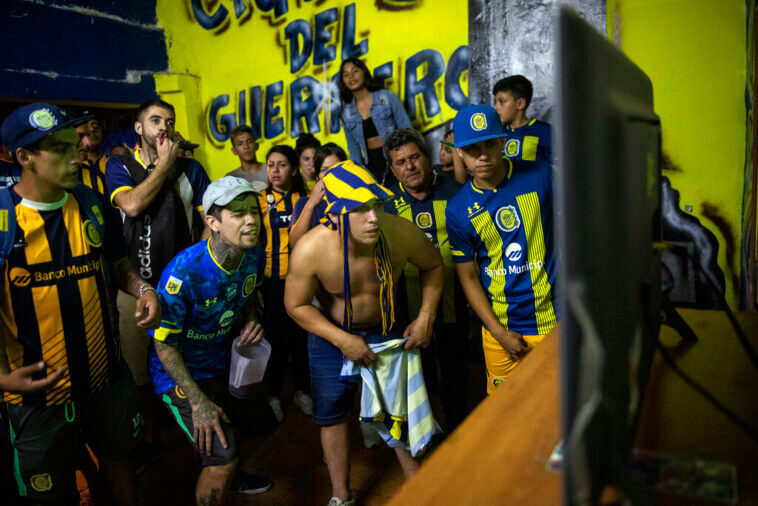 Rosario Central soccer fan club members of "Defensores de Tablada" watch their team's match against Newell's Old Boys on a home's back porch while fans are banned from attending games in person in Rosario, Argentina, May 2, 2021. (AP Photo/Rodrigo Abd)
TwitterFacebookLinkedInRedditWhatsApp

With three games left to be played in the League season, the title race is very close, and one of the teams involved in the fight for the tournament will be playing on Thursday, October 13 in the Atletico Tucuman vs Rosario Central Argentine First Division Matchday 25.

At JefeBet you can find a great variety of Latin American and European soccer leagues and here we show you odds, analysis and predictions to help you in your bets on this match.

It’s the last chance for Atlético Tucumán, which sees its chances of becoming the champion in the first division league for the first time in its history fading away after the 2-0 defeat against Racing The team is now four points behind leaders Boca Juniors, so with three games remaining, their future is out of their hands.

The poor performance of their defensive lines has been partly responsible for their decline, as what was once the best defense in the league has now conceded goals in seven consecutive games, and they will be hoping that facing a team in the bottom of the standings will offer some relief.

2022 has not been a benevolent year for Rosario Central, finishing last in its group in the Professional League Cup during the first half of the year, El canalla will finish in the last positions of this Professional League, coming into Matchday 25 in the twenty-fourth position.

Rosario Central comes into this match with a streak of seven consecutive matches without a win and although only two of them resulted in defeats, considering that both losses were against teams ranked in the top ten of the standings, they will surely be cautious going into this match.

Rosario Central’s main problem throughout this league season has been its offense, as only one team has scored less than its 20 goals prior to Matchday 25. Despite its current negative streak, Rosario Central has scored in at least five of those matches.

Scoring against Atlético Tucumán would not be a surprise, with his opponent being in its worst defensive form in the league so far. Rosario Central also knows what it is like to score against them, having scored six goals in the last three matches between the two clubs.

In addition, Atletico Tucuman has managed scored in 11 of their 12 home games in this Liga Profesional, which encourages us to believe that both teams will score. 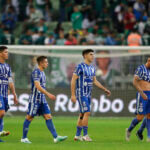