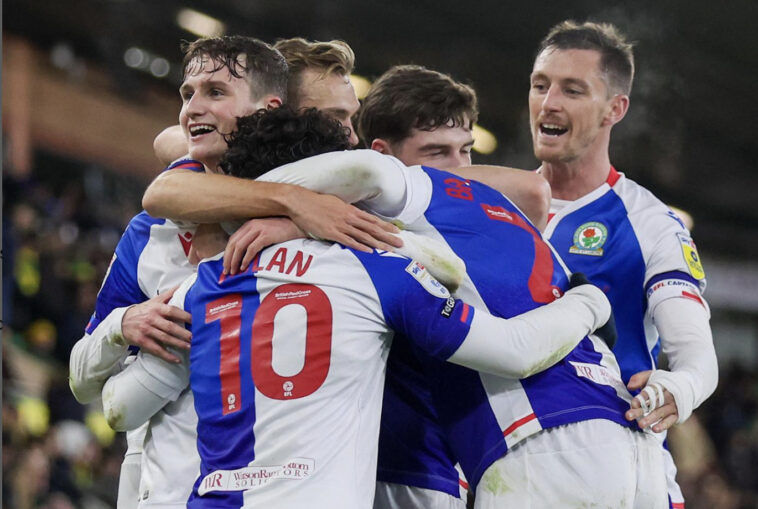 Blackburn Rovers vs Nottingham Forest will be facing two teams that have shown strength despite the difficulties in their tournaments and will be fighting to qualify for the next round. Nottingham Forest had a tough time in the Premier League and Blackburn will be looking to take advantage of that in their clash.

At JefeBet we present our analysis, predictions and other information on the match between these two English clubs, Blackburn Rovers vs Nottingham Forest, a match corresponding to the Round of 16 of the Carabao Cup.

Predictions, Odds, and Betting Preview for the Blackburn Rovers vs Nottingham Forest Carabao Cup Round of 16 on December 21, 2022.

In their most recent game against Norwich, Blackburn recorded a 2-0 victory with goals from Ben Gibson and Tyrhys Dolan. In a match with many approaches to the rival goal by the home team and similar possession of the ball, the victory went down very well due to the away condition.

The team led by Jon Dahl Tomasson is in third place in the Championship with 39 points from 13 wins and 10 losses. For this new Blackburn Rovers vs Nottingham Forest clash, the home team is expected to win with their striker Sam Gallagher being crucial to take the three points.

Nottingham Forest is currently 18th in the Premier League standings. Steve Cooper’s team has won 3, drawn 4 and lost 8 times so far this season. In the last five rounds, “the Reds” have recorded two wins, one loss and two draws, so they will come into this Blackburn Rovers vs Nottingham Forest match with the need of a victory to give their fans a reason to celebrate.

In their last match against Crystal Palace, Nottingham came away with a big 1-0 victory. Palace dominated the game in terms of possession, but the effectiveness of Morgan Gibbs-White set the tone for the match and gave the home side the win.

Given their recent results, we believe that it will be the home team who will take the victory in this Blackburn Rovers vs Nottingham Forest. Despite playing in a lower level tournament, their performance in recent months has been much better than that of Nottingham, who have struggled against the big teams in the first division, and to make matters worse, they are not showing a good level of play. 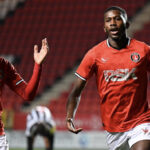 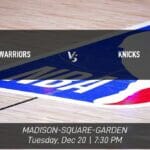