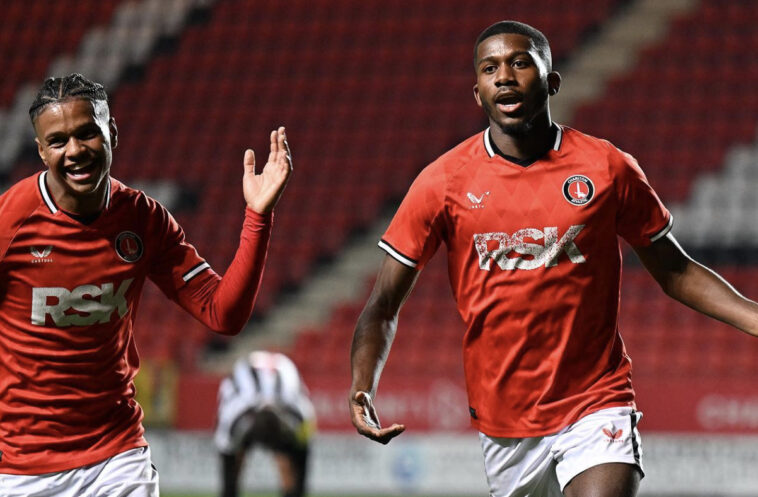 A fantastic English League Cup midweek matchup between Charlton Athletic and Brighton is in the schedule. There is no turning back now that we are in the Round of 16, and the English teams’ fate in the season may depend on how hard they work.

Today, at JefeBet, we bring you our analysis, predictions and other information on the duel between these two clubs, Charlton Athletic vs Brighton.

Predictions, odds and betting preview for the match between Charlton Athletic vs Brighton Carabao Cup Round of 16 on December 21, 2022

The Charlton side are currently 18th in the Football League One table. So far this season, the team coached by Antonio Hayes has achieved 5 wins, 9 draws and 7 losses. In their last five games, they have not recorded a win, so they will come into this match trying to give some joy to their fans.

In their last match against Bristol Rovers, Charlton suffered an unfortunate 2-1 defeat. Although possession and approaches to the rival goals were very even during the match, Bristol gained confidence after the equalizer and in just 10 minutes took the lead thanks to a goal by John Marquis, who also scored a brace and was the star player.

In their most recent cup encounter against Arsenal, Brighton recorded a big 3-0 win with goals from Danny Welbeck, Kaoury Mitoma and Tariq Lamptey. In a match with very close possession percentages, Welbeck’s penalty in the 27th minute changed everything. From that point on, the visiting team gained confidence and imposed themselves on their opponents. After this, uncertainty returned in a match against Aston Villa following a 2-1 Premier League defeat.

The team coached by Roberto De Zerbi is in seventh place in the English league with 21 points from 6 wins, 3 draws and 5 defeats. For this new Charlton Athletic vs Brighton clash, the home team is expected to win with the participation of Welbeck as a tribute to Alexis Mac Allister, one of the team’s star players and world champion with the Argentine national team.

Considering their recent results, we believe that it will be the visiting team who will take the victory in this Charlton Athletic vs Brighton matchup. After their win against Arsenal, the team’s spirits were high and this could help them believe that they can go even further in this tournament, especially when playing against a lower-ranked opponent. 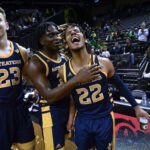 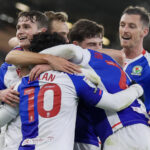