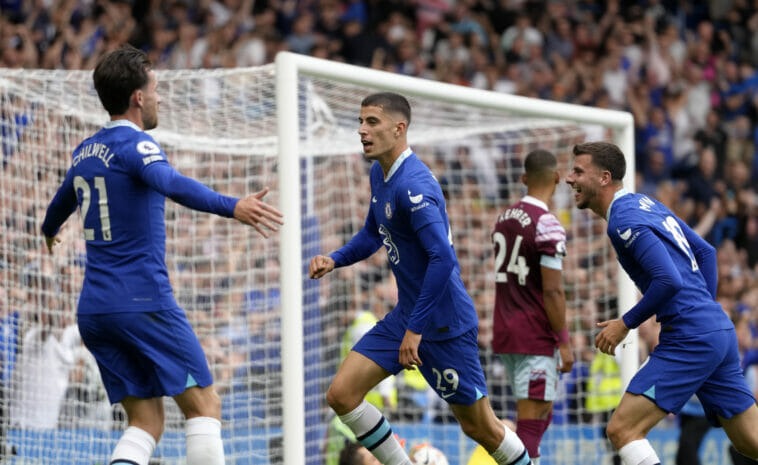 Chelsea vs RB Salzburg is another one of the great matchups that we will witness next Wednesday in UEFA Champions League 2022/23. The English are looking to defeat the Austrians at home, who will certainly not make the task any easier. This new day of the group stage of the world’s most important club tournament is moving quickly, and everything is full of excitement so far.

At JefeBet we present our analysis, predictions and other information on the match between these two European teams, Chelsea vs RB Salzburg, a clash that will surely bring goals, plays and the typical magic of the Champions League.

Chelsea lost in the first UEFA Champions League matchday one against Dinamo Zagreb, a factor that triggered the end of Thomas Tuchel’s era as manager of the English side. The Blues lost by the minimum difference, a result that left them in the last position of their group in the Champions League. Group E is currently led by Dinamo Zagreb.

In its local tournament, the London team occupies the sixth position in the Premier League, with a total of 3 wins, 1 draw and 2 defeats, for a total of 10 points in 6 matches played. Under new coach Graham Potter, the Blues will be hoping to get their first win, taking advantage of the fact that they will be playing at home for Chelsea vs RB Salzburg.

RB Salzburg, meanwhile, earned a valuable draw on their first matchday of the group stage. The Austrian team drew with AC Milan at home, with Noah Okafor opening the scoring. Despite this, it was Alexis Saelemaekers who spoiled the party by scoring for the Italians.

In the Austrian Bundesliga, the team coached by German Matthias Jaissle is in first place and has lifted the spirits of their fans with an incredible performance, as they have been undefeated for several matches and have 7 victories. Salzburg currently has a total of 21 points and a goal difference of +18.

The visiting team will almost certainly try to increase possession and shot effectiveness in this Chelsea vs RB Salzburg match, two factors that cost them in their previous match. However, the home team won’t make it easy for them. Regardless, the Austrians have demonstrated their ability to compete with established teams in the UEFA Champions League.

In this match between Chelsea and Salzburg, taking into account both teams’ current and historical records, Chelsea is likely to win. In fact, the team’s required to do so because it lost its previous matchday game. Chelsea has the advantage and the illusion of a new coach, so it will put all of its chips on the table for this match.

RB Salzburg, on the other hand, will give their all and improve to get three points in order to keep up the good pace. 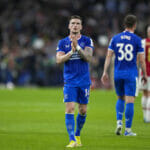 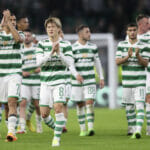