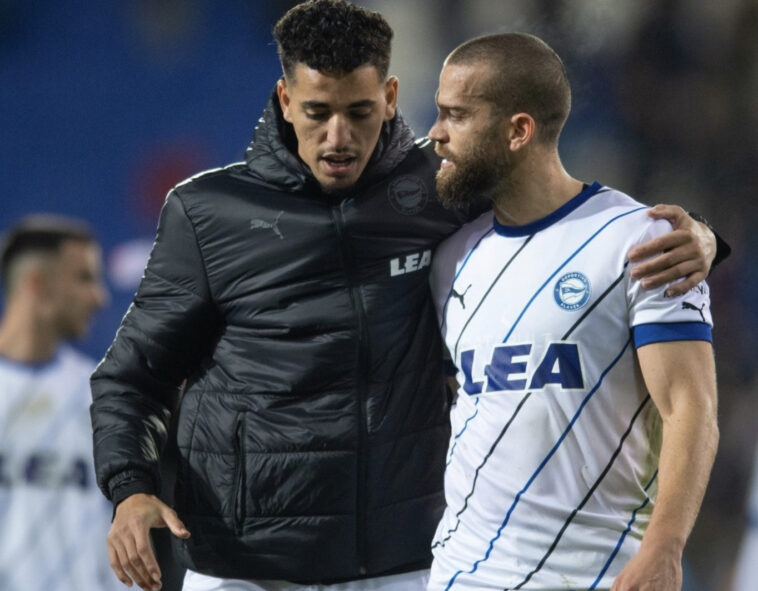 Deportivo Alavés vs Villarreal B will surely be a very special and entertaining match, considering that it includes the leader of the competition so far. Alavés will be hoping to add another win to their positive streak while playing at home, and Villarreal will be looking forward to improve their position in La Liga 2.

In JefeBet we present our analysis, prediction and other information of the duel between these two interesting clubs of LaLiga 2 or Liga SmartBank, Deportivo Alavés vs Villarreal B, a game that will take place in the framework of the Spanish Second Division.

Predictions, Odds, and Betting Preview for the Deportivo Alavés vs Villarreal B LaLiga 2 Matchday 17 on November 26, 2022

In their most recent match against Eibar, Alavés earned a timid 0-0 draw away from home. Although they had different approaches to the opponent’s goal, Alavés did not take any of the opportunities it was given. In addition, in areas such as ball possession and passing accuracy, Eibar was more effective.

The team coached by Luis García Plaza occupies the first position in La Liga 2 with 31 points from their 8 wins, 7 draws and only one defeat. For this new Deportivo Alavés vs Villarreal B clash, the Alavesistas are expected to continue with the good work they have done this season, where they have gone five consecutive matches without losing.

The Villarreal team currently occupies the tenth position in the SmartBank La Liga standings. The team coached by Miguel Álvarez Jurado has achieved 6 wins, 5 draws and 5 defeats so far this season. In the last five matchdays, the Villareal team has achieved three victories, and it comes to the Deportivo Alavés vs Villarreal B match eager to achieve the the win against the absolute leader.

In their last match against UD Ibiza, the Villareal B won 1-0 with a Diego Collado scoring in the 54th minute. The game was dominated by the locals, who kept possession of the ball and stood out for their high passing accuracy percentage.

Due to their excellent campaign and everything they have shown in La Liga 2, we believe that it will be the current leader who will take this Deportivo Alavés vs Villarreal B game. In the 16 dates played so far, Garcia’s team has only been defeated once. 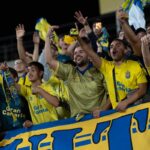