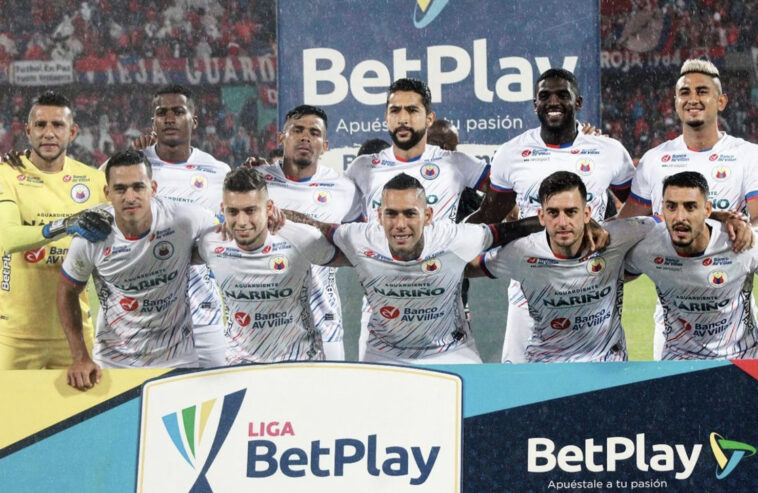 Deportivo Pasto vs América de Cali will be a match with a sense of revenge, since in the last matchday of the Colombian quadrangulars in the city of Cali, América de Cali won against Deportivo Pasto. Despite the victory, América is not in the top positions, although mathematically it still has a chance to qualify for the final. Pasto will have to support its players, so they can raise their heads and continue fighting for the first place in the group B of the quadrangular.

At JefeBet we present our analysis, predictions and other information on the match between these two Colombian Liga BetPlay clubs, Deportivo Pasto vs América de Cali, a game with plenty of emotions in one of the last matchdays of the quadrangular.

Deportivo Pasto finished the regular phase with great performances, however, in this final quadrangular they have not had the same luck. The team coached by Flabio Torres was unable to win in Group B so far. Locals currently occupy fourth place with one point and a goal difference of -2.

In their last away match against América de Cali, Pasto lost 2-1. Although the game was very close, “los libertadores” could not hold the result until the end. Adrián Estacio Peña scored for the visitors in the 58th minute. For this Deportivo Pasto vs América de Cali, the locals are expected to correct their defensive mistakes and be more effective to take the three points at home.

For this Deportivo Pasto vs América de Cali, the team from Guaimarães will surely be looking to dominate in terms of possession. Although the scarlet team had a difficult start in this quadrangular phase, their last match against this same rival unleashed joy and illusion in their fans. Goals scored by Juan David Pérez and Adrián Ramos gave the fans at the Pascual Guerrero a reason to celebrate.

Visitors currently occupy the third place in Group B with 3 points, behind Independiente Medellín and Rionegro Águilas, the group leaders. If they win this match, the Cali side could fight for a place in the final during the last two matchdays.

For this “second leg” clash between Deportivo Pasto vs América de Cali, we believe that it will be the local team who will take the three points. Although Torres and his team have not won yet, everything is different in Pasto right now. With the experience of Gilberto García and the skill of Facundo Boné, Pasto can win this match. 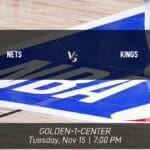 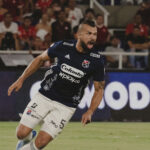