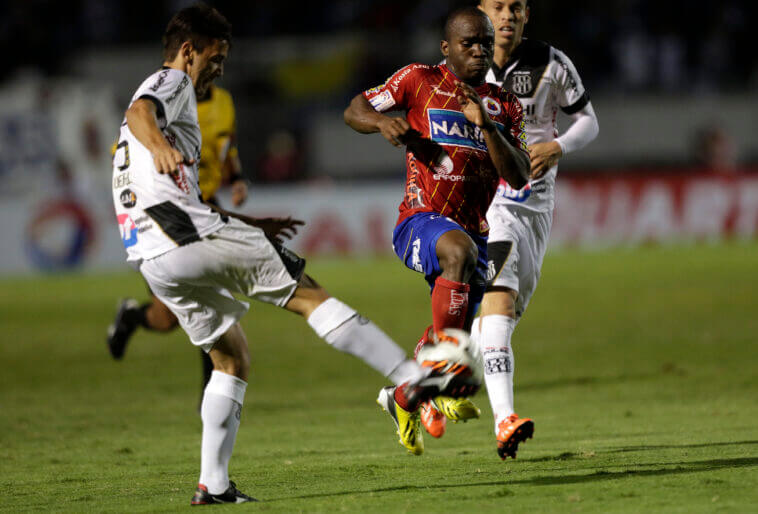 The Colombian tournament is reaching its final stretch and this Deportivo Pasto vs Rionegro Águilas will be one of the most intense matchday 18 games. Both teams have demonstrated a high level
in the whole tournament and are so far in the top 3. Deportivo Pasto is the current leader and will try to stay there, while Rionegro is in third place and will be looking to qualify as visitors.

In JefeBet we present our analysis, predictions and other information on the Liga BetPlay Dimayor Matchday 18 Game, Deportivo Pasto vs Rionegro Águilas, a great game for all FPC fans this Saturday, October 15.

The Pasto team has been on the rise throughout the season. It is currently the absolute leader of the championship, a place it stole from Millonarios after the first half of the tournament. The team coached by Flabio Torres has 9 wins, 3 ties and 5 losses, accumulating 30 points and a goal difference of +5. The team from Nariño is practically qualified and want to increase its advantage over the other teams by winning this Deportivo Pasto vs Rionegro Águilas.

In their most recent match against Patriotas, Deportivo Pasto tied by a score of 1-1, the game was mostly dominated by the Boyacenses and at the end Pasto ended up with ten players. At the moment, thanks to a balanced performance, the Volcanos are in the running for the tournament.

The team coached by Leonel Álvarez has been a very difficult opponent for many of many big teams in the Colombian League. The golden eagles have managed to earn the respect of fans and staff through sacrifice and good play. In their most recent match against Deportivo Cali, the eastern team drew 2-2, with the equalizer coming in the 93rd minute thanks to Jeison Quiñones.

Currently, the Rionegro team is in third place, a position it reached with 7 wins, 7 ties and only 3 losses. Just like their rival, Rionegro Águilas will try to secure their qualification to the quarterfinals, although the local team will not make the task easy for them.

For this Deportivo Pasto vs Rionegro Aguilas, at JefeBet we are leaning towards the victory of the local team.

Their immense level and hierarchy at home mean that Flabio Torres’ team is closer than any other to get the ticket for the next phase of the tournament. The concentration and performance of players such as Gilberto García, Facundo Boné and Léiner Escalante will play a crucial role in obtaining the three points. 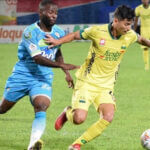 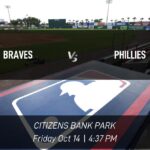