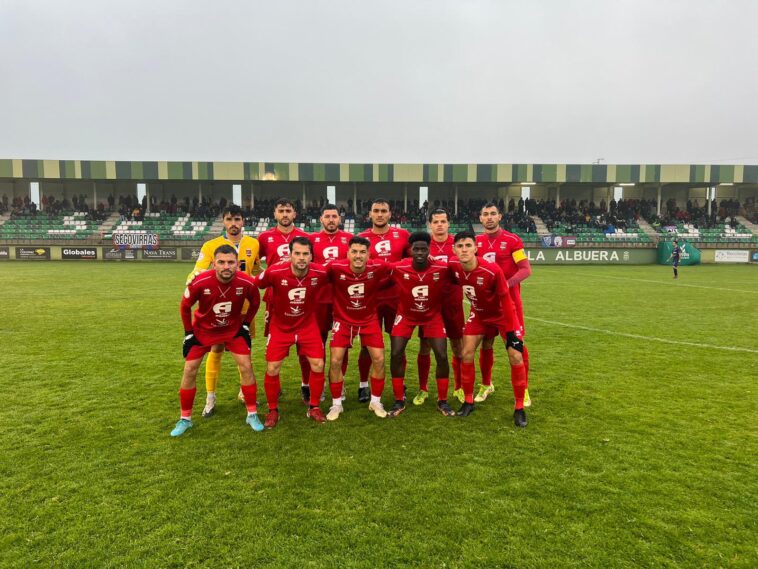 The calendar is heavy in all European competitions and that is why in the run-up to Christmas they will take the opportunity to have some action and face the rest of the season in 2023. Diocesan vs Getafe will take the field this Tuesday, December 20 in an elimination match that will determine who advances to the next round.

The preview of Diocesano vs Getafe made by JefeBet includes all the details of these teams before the match, our predictions and the available odds.

Predictions, Odds, and Betting Preview for the Diocesano vs Getafe Copa del Rey Second Round Match on December 20, 2022

Diocesano arrives at this stage of the Copa del Rey after beating Real Zaragoza by a score of 1-0 on November 13. It was a surprise to everyone, but they earned their place thanks to Sales Keen’s 29th minute strike.

This victory against a Second Division team gives them hope for what awaits them on this second round. However, this is a team that is not going through its best moment, as it has not been able to win in precisely one month, and comes to this match with four matches without a win, with one draw and three defeats in that period. However, something to be worried about is that those losses have come consecutively, and the team has failed to score in any of those matches.

The Spanish First Division stopped during the World Cup, but Getafe remained active and played some friendly matches, and earned its ticket to this stage after beating San Roque de Lepe 3-2 in extra time on November 13.

They lost to Real Valladolid and Guadalajara in their friendly matches, being these the last two matches they played, so apparently they are not in their best moment for this commitment since they have only two victories in the last 10 matches played in all competitions between October and December.

A third division club and a first division club have many differences between them, and for obvious reasons the scales are tipped on the side of Getafe, which is in the highest category of Spanish soccer for a reason. However, it is not expected to be a match with plenty of goals.

Prediction: Getafe wins by a score of 2-0. 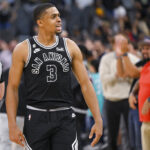 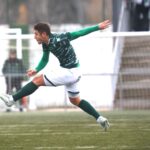