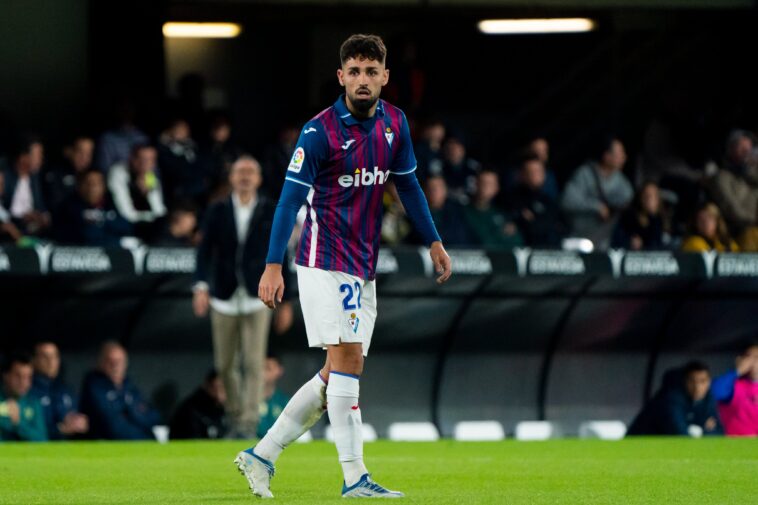 While the World Cup in Qatar attracts the attention of soccer fans around the world, in Spain LaLiga 2, the country’s second division tournament, continues with the Eibar vs Huesca duel.

These are two teams that are hoping to join the teams that are fighting for promotion to the first division. Eibar has 27 points and Huesca 24, and both teams are relatively distant from leaders Alavés, which dominates with 34 points.

Without further ado, at JefeBet we bring you all the information on this interesting clash of Spanish second division teams as well as the available odds and predictions so that no one misses out on what could happen.

Predictions, Odds, and Betting Preview and for the Eibar vs Huesca LaLiga 2 Matchday 18 Game on December 4, 2022

Led by Gaizka Garitano (who has 200 games under his belt at the helm of Eibar, counting his previous stint a decade ago), the Basque side is still struggling due to the absence of Aketxe, one of its key players. With their No. 10, who remains the top assist man in the category with just 469 minutes played, Eibar averages a goal every 58 minutes. Without him, they need 106 minutes to score a goal.

The objective for Eibar is promotion, but perhaps, while last year the top half of the table was the main goal, this year the level of the team may help to fight for the playoffs. They are coming off a loss against Cartagena, so they need to get back to winning ways.

Huesca is the sixth-lowest scoring team, but is sustained by defensive solidity; it also has the fewest shots on goal of the 22 teams in LaLiga 2. At the same time, it is the second most effective, only behind Granada.

The visitors have scored 14 goals in the 17 games they have played. Only Malaga (13), Real Zaragoza, Real Oviedo (12), Ibiza (11) and Racing Santander (9) have celebrated less, all of them ranked below and at distances ranging from one to 12 points. But their defense is relentless: Huesca has conceded 12 goals and is only surpassed in this category by Burgos (6) and Las Palmas (10).

The azulgranas will travel to Eibar this Sunday without their top scorer, Juan Carlos Real (three goals), who is suspended. In addition, Óscar Sielva (injured) will also be absent.

Eibar are in a better position but come into this game after a defeat, while Huesca have straightened their course and have a solid and impregnable defense. For this reason, we believe that points will be shared in Ipurúa. 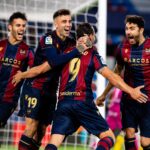 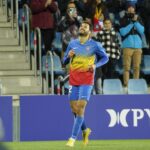