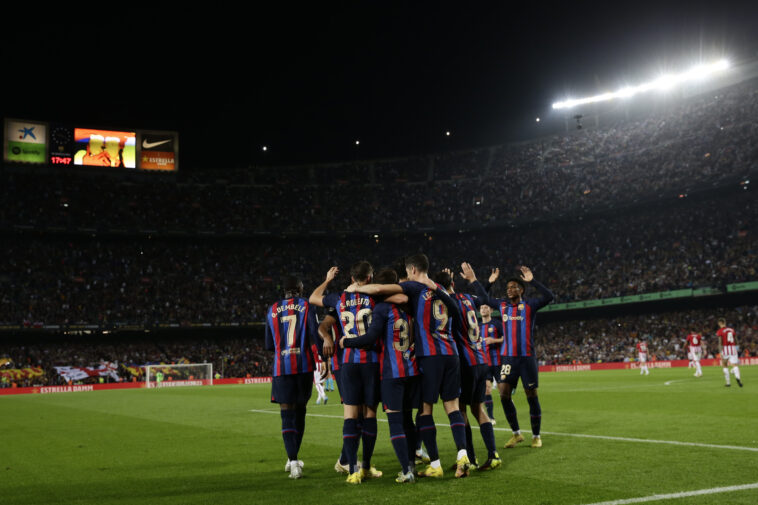 FC Barcelona vs Bayern is a clash between old rivals who have also been UEFA Champions League winners in many ocassions. The legendary clubs belong to Group C in this edition of the tournament and will be looking for a way to qualify for the round of 16. Barça must win if they want to stay alive in the competition.

At JefeBet we present our analysis, predictions and other information on the clash between these two European teams, FC Barcelona vs Bayern, a match full of history that only this beautiful game can offer.

Barcelona has had a very difficult season at the European level. The team coached by Xavi Hernández is in third place in its group with one win, one draw and two defeats, results that have earned them only four points and place them below Bayern and Inter Milan. For Barça, winning this match is a must, and even so, qualifying for the next round would not be guaranteed.

In the domestic league, the “Blaugranas” are in the second place with 28 points and only behind the current leader, Real Madrid. Although Bayern will most likely sentence the fate of the Spanish team, the Culés will be looking to replicate their performances in the domestic league for this FC Barcelona vs Bayern.

Bayern has great memories at the Camp Nou, they have repeatedly partied with away fans and surely in this FC Barcelona vs Bayern they will be looking to repeat the feat. Julian Nagelsmann’s team is first in Group C and registers four consecutive victories so far.

As old rivals, these European teams have a history. The Germans have not lost in Spain since 2014-15 when the Catalan side beat them 3-0. In the event of a draw in this match, the Bavarians would already have secured their place in the round of 16.

For this exciting Champions League match between FC Barcelona vs Bayern, we believe that both teams will share points.

Although both teams are at a very high level, Bayern’s style of play and determination will make it very difficult for the blaugranas at home. It is a fact that Xavi Hernandez’s team will be looking to press from the first minute, but defense is one of the Bavarians‘ greatest strengths. 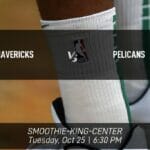 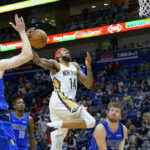