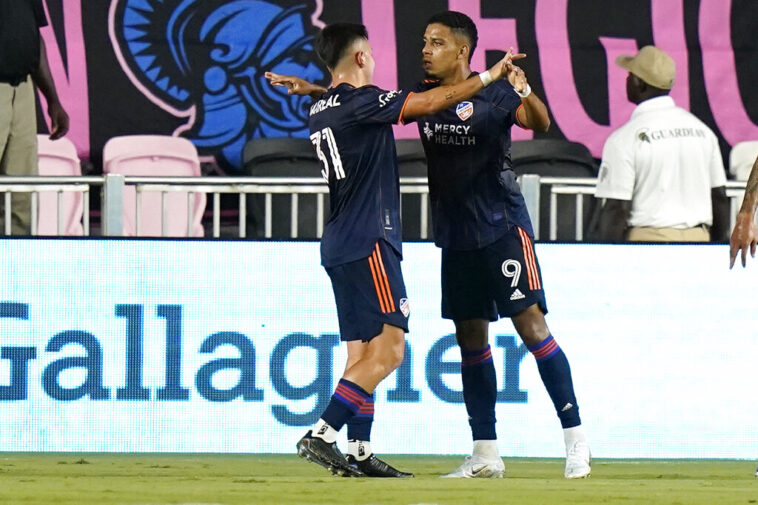 The Leagues Cup will once again be active, taking advantage of the September FIFA Day, which will suspend MLS and Liga MX fixtures. This Wednesday, FC Cincinnati vs Guadalajara will face each other in this international match to be played in U.S. territory.

FC Cincinnati is doing well in MLS and is on the verge of clinching its playoff berth after beating Real Salt Lake over the weekend. On the other hand, Guadalajara comes into this match after having lost the National Classic against América.

An exciting clash is expected between these teams and at JefeBet you can read the preview including betting odds and predictions.

Predictions, Odds, Picks and Betting Preview for the Leagues Cup Match Between FC Cincinnati and Guadalajara

FC Cincinnati is having a great time in this 2022 MLS season, as they are currently undefeated in 10 games. This series of positive results is allowing them to qualify for the next stage of the tournament. They are currently in sixth place with 45 points, after 11 wins, 12 draws and eight losses.

They come into this international fixture on the back of two consecutive MLS wins and will be looking to extend their favorable streak to all competitions. The Cincinnati squad has scored in each of its last five games and will look to keep that trend going.

Guadalajara is not at its best for this Leagues Cup match, after losing its last two games in Liga MX. The team’s morale could be in a bad state after losing the derby against fierce rivals Club América, but this match on American soil is a chance to turn that situation around.

In Liga MX, El Rebaño is one of the teams in the playoff positions after five wins, seven draws and four defeats, but must return to winning ways in the remaining matchday. This match against a competitive opponent could help them redouble their efforts to close the Mexican league season in better shape.

There is a slight advantage in favor of FC Cincinnati for being the home team in this match, but especially because they have not lost a match since last July 1st.

Prediction: FC Cincinnati win by a score of 2-1. 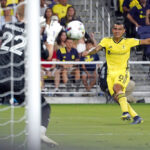 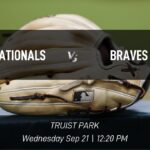