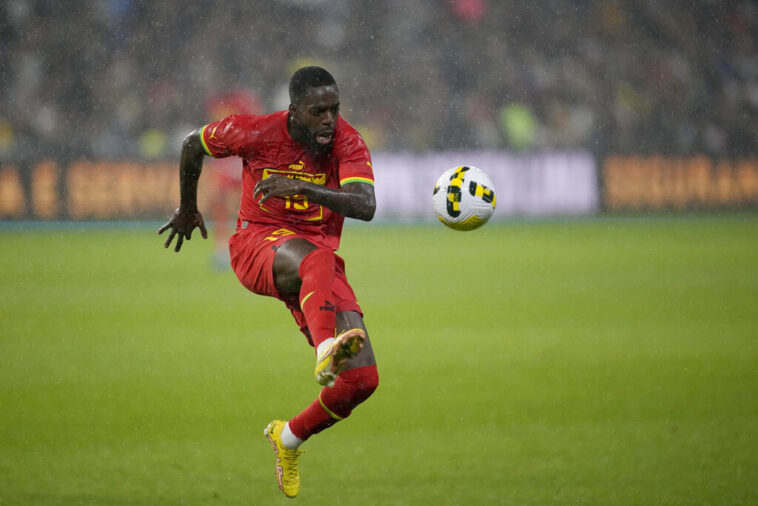 With just a few days before the start of the most important soccer tournament in the world, the 32 teams that will have the privilege of participating in Qatar 2022 are getting ready for their debut and are still playing their last friendly matches.

Ghana vs Switzerland is set to take place this coming November 17, and it will be a last opportunity for these teams to test their players and choose the ones who will be in their initial lineups for the World Cup debut. If you want to know how the teams come into this match, the predictions, and the available betting odds, check out the Ghana vs Switzerland preview at JefeBet.

Predictions, Odds, and Betting Preview for the Ghana vs Switzerland International Friendly on November 17, 2022

Ghana has experienced many ups and downs during 2022, but despite everything they have been through, the team is ready to compete in Qatar 2022. The African team shares Group H with Portugal, Uruguay and South Korea, and this match against Switzerland may help them prepare for their match against their European group rivals, despite the qualities of each team are different.

Ghana played two friendly matches last September and won only one of them. They suffered a 3-0 loss to Brazil and beat Nicaragua by a score of 1-0.

Switzerland will be playing in Group G with Brazil, Serbia and Cameroon. Although they are not a European powerhouse, they could surprise as there are many skillful and experienced players in their squad who could delight with their individuality.

This team has not lost since June 9 when it lost to Spain in the Nations League by a score of 1-0. They managed to recover from that setback and now come into this match with three consecutive victories, against Portugal, Spain and the Czech Republic. The last two games they played had the same score of 2-1.

This match is only a commitment to warm up and test new players and tactics, since they will not care much about the final result. Thus, they will try to define their best players for the first match of the Qatar 2022 World Cup.

Despite both teams will avoid playing with too much intensity to avoid injuries, the result is more likely to be in Switzerland’s favor.

Prediction: Switzerland wins by a score of 2-1. 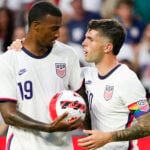 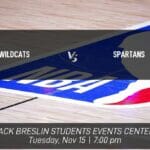