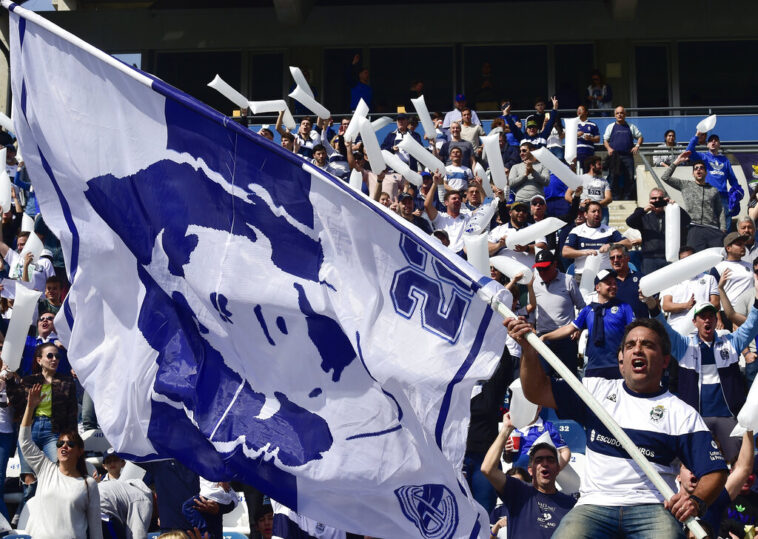 The action does not stop due to the FIFA Date in Argentine soccer, where the First Division tournament continues its course and enters the stage of definitions before the start of the World Cup.

Gimnasia vs Tigre is one of the important matches of matchday 21, as both teams have well-defined objectives: one aspires to fight for the title, while the other needs to win to get a place in the continental cups.

For this reason, this very interesting duel that will take place in the city of La Plata receives special attention. And here at JefeBet, we’ll provide you with all of the information on both sides, as well as odds and predictions, so you don’t miss anything of what (we believe) will happen.

All odds shown are courtesy of DraftKings

Another of the pleasant revelations of the Argentine soccer season, Gimnasia has remained competitive even with the losses it suffered during the break due to sales or injuries. Led by experienced coach Néstor Pipo Gorosito, the La Plata team has a balanced team of experienced and young players.

Among the former, the Uruguayan Brahian Alemán stands out, who with his great punch and enormous talent pulls the strings of the offense; among the latter, the emergence of 19-year-old Benjamín Domínguez is a breath of fresh air.

Gimnasia must learn to manage the anxiety that led it to lose two of its last three games and to relinquish the lead of the tournament.

Tigre is one of those teams that do not give up and always try to offer a good show, in line with what their young coach Diego Martínez, one of the most interesting appearances of recent times in Argentine soccer, is promoting.

Finalist in the previous tournament, the team from Victoria fell into a pit of irregularity in the current league, which places it in the middle of the table both in the championship and in the annual table, which qualifies teams for the international cups. In the latter, Tigre is on the prowl but is out for the moment, so it is imperative to win.

They have only lost one of the last twelve matches they have played and have one of the most feared attacking duos, composed of Facundo Colidio and the scorer of the competition, Mateo Retegui (13 goals).

Gimnasia will have the support of its fans, but that may put too much pressure on a team that has never won a title in its history. With Tigre as an intelligent and dangerous team in attack, but somewhat unbalanced in defense, at JefeBet we believe that this will be a match with many scoring chances and that it will be dominated by parity. 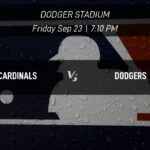 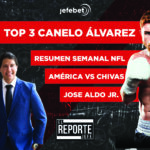