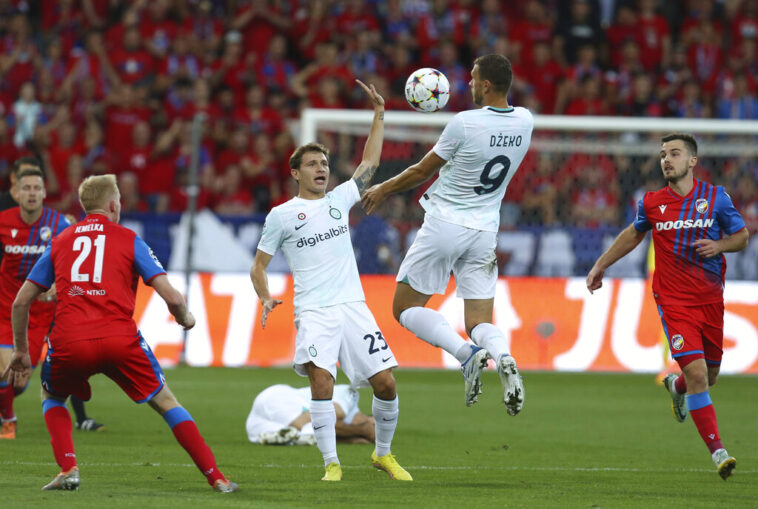 A win is enough for the Italian team to join the celebration in the Round of 16, whilst the Czech Republic club is all but eliminated and is seeking to ruin the party for its opponents.

Without further ado, at JefeBet we bring you the best preview of the Champions League Matchday 5 match between Inter vs Viktoria Plzen.

Odds provided by BetMGM and DraftKings

The Nerazzurri did the job by winning and drawing against their direct rivals in the group, FC Barcelona, and now only need a win in the last two matchdays to secure their place in the next round.

Simone Inzaghi’s men are on a roll, having won three consecutive Serie A matches and are unbeaten in their last five games in all competitions, with four wins and a draw.

In the first meeting between the two sides in Group C, Inter claimed a 2-0 win at the Doosan Arena in Plzen, while in the group stage they have lost only two of their last nine games.

In addition, no Czech team has won a match on Italian soil in ten matches played, with three draws and seven defeats. Although mathematically they can still qualify for the Europa League, they need to win this Wednesday against Inter and then try to beat FC Barcelona.

Inter are in the best possible moment to complete their Champions League qualifying: they’ll be hosting the team that has scored the most goals in the group stage and that has yet to collect a point in the competition.

In Serie A, they have only lost one home game, and Plzen have the worst run of Czech teams playing on Italian soil.

If you are looking for more of this kind of content, we invite you to follow us on our Tiktok where we have a lot more to offer you about your favorite sports. What are you waiting for? 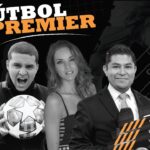 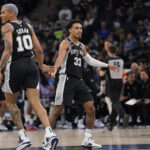