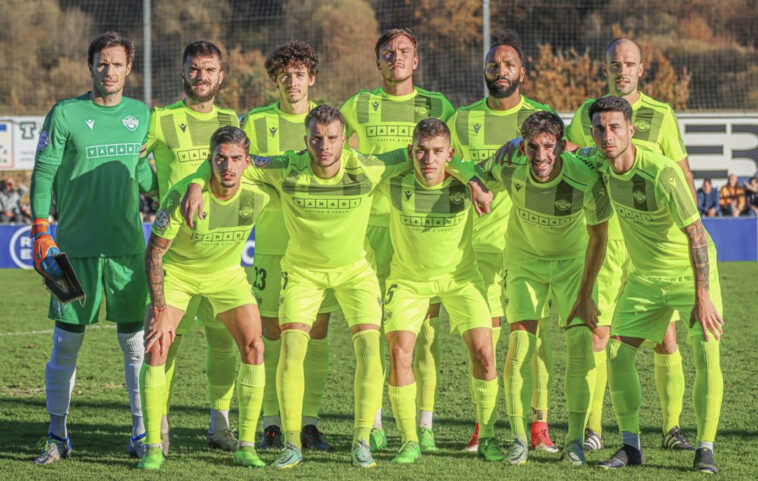 It is the end of the year, but soccer still has some games to offer for all its fans. Intercity vs Mirandés will be an exciting match corresponding to the Copa del Rey Second Round. Both clubs are in a similar situation in the tournaments in which they compete, so perhaps this will be a very even match.

At JefeBet we present our analysis, predictions and other information on the clash between these two Spanish teams, Intercity vs Mirandés, a decisive match in the Copa del Rey Second Round.

Predictions, Odds, and Betting Preview for the Intercity vs Mirandés for the Copa del Rey Second Round Match on December 20, 2022

In their most recent match against Amorebieta, Intercity lost 1-0 thanks to a late goal scored by Jorge Mier. In a tightly contested match, Inter’s defense failed to contain their opponents’ attack in overtime, and this cost them the three points.

The team coached by Gustavo Siviera is in 15th place in Group 2 of the Spanish First Federation with 19 points from 5 wins, 4 draws and 8 defeats. For this new Intercity vs Mirandés clash, the locals are expected to get the victory thanks to their star strikers Pol Roigé and Aarón Piñán.

The Mirandés team currently occupies the fifteenth position in La Liga 2 standings. Borja Jiménez’s team has achieved 6 wins, 8 draws and 7 defeats so far this season. In the last five matchdays, the “rojillos” have registered three wins, so they will come to the Intercity vs Mirandés hoping to continue with this rhythm and consolidate their position in the Copa del Rey.

In their last match against Ponferradina, the “they” won by a score of 2-1 thanks to Raúl García’s goals in the 16th and 20th minutes. The striker’s inspiration was enough to beat the Ponferrada team, which had 15 shots in total.

Taking into account their last results, we believe that it will be the away team who will win this Intercity vs Mirandés. The experience of their players in this kind of tournaments can have a crucial impact on the final score. 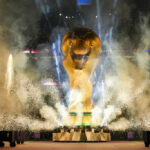 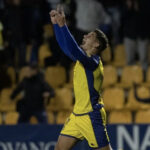