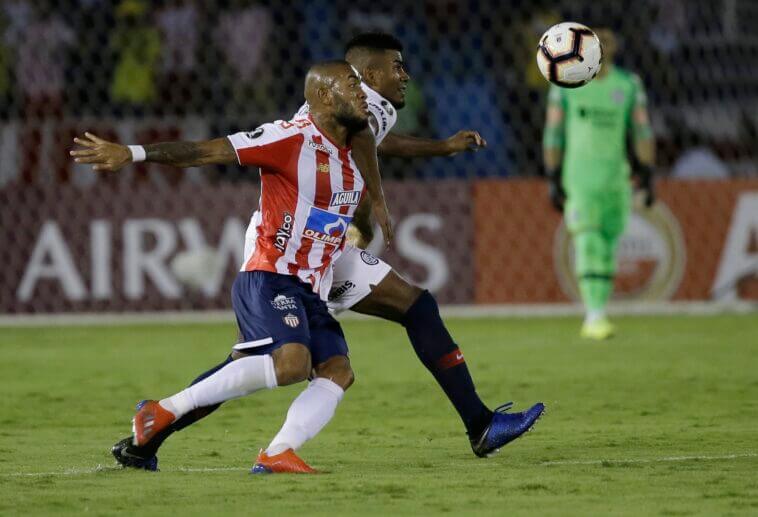 Junior vs Union Magdalena will be one of the great games in this Colombian First Division Matchday 17. The BetPlay Dimayor League is beginning to define its qualifiers for the final round and the Caribbean teams, which have the same points in the standings, do not want to be left out of the top eight. The two traditional teams of Barranquilla and Santa Marta face each other in a decisive clash.

At JefeBet we present our analysis, predictions and other information on the clash between these two Colombian clubs, Junior vs Union Magdalena, a great FPC match.

The team from Barranquilla had a difficult start in this league season. However, the hard work of Julio Comesaña, a coach with a great and glorious history in the club, has been effective. In their most recent match against Atlético Bucaramanga, “los currambas” won 1-0 as visitors. Luis Daniel González was in charge of scoring for Junior in the 61st minute.

With its most recent victory, the shark is in ninth place with 24 points, the result of 7 wins, 3 ties and 6 losses. In addition, they have not lost in the last three games, a streak that they hope to extend in this coastal derby; Junior vs Unión Magdalena.

The Samario team has had a season with many ups and downs; although at the beginning everything was looking good and the team was making noise as one of the great candidates to qualify soon, in the most recent disputes everything has fallen apart.

The team coached by David Ferreira was unable to win in their last four games. This match between Junior and Union Magdalena is a priceless opportunity and a test for tUnion Magdalena to show why they should be in the playoffs.

Union currently occupies the 11th position in this BetPlay II League, a place it reached with 7 wins, 3 draws and 6 defeats. In the last league match against Independiente Medellín, the Union lost 2-0 with goals from Victor Moreno and Andrés Ricaurte.

For this exciting classic of the Colombian Atlantic coast, Junior vs Union Magdalena, we believe that Julio Comesaña’s team will be the one to win.

Their most recent performances, good run of form and spirit with this D.T. make them favorites to take the three points. However, it would not be unusual for Union to surprise, as they also have a high level of talent and players who can make a difference, such as Roberto Hinojosa and Ricardo Márquez. 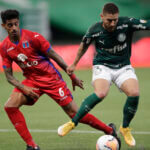 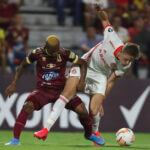