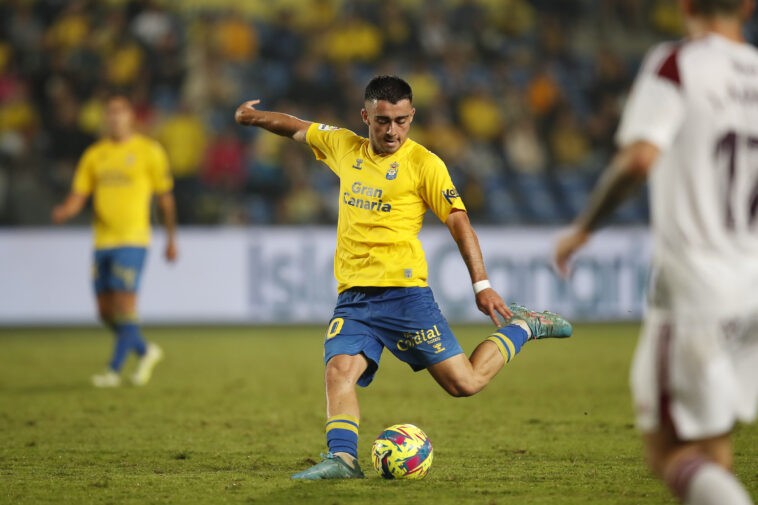 The second round of the Copa del Rey brings interesting games like La Nucia vs Las Palmas, which in theory should be a little uneven, but nothing further from reality: it can be interesting, since the moment they both live is similar.

At JefeBet we are ready to provide you with the best sports betting information and Copa del Rey predictions. So here is our prediction for this match La Nucia vs Las Palmas

Predictions, Odds, and Betting Preview for the La Nucia vs Las Palmas Copa del Rey Second Round Match on December 22, 2022

With 5 games unbeaten, they have a good rhythm, and of those games, only two have been draws. Their last defeat was on November 20 against SD Amorebieta with an adverse score of 2-0. A team that has scored 8 goals in its last 5 games. Not bad.

The current problem is the defense, keeping only two clean sheets in their last five games. Their style of play is based on keeping the ball in the middle of the field so that they can always leave their only forward and captain Mariano Sanz one-on-one.

Although a quality of the center forward is to play from the back and gives a lot of play to those who come from the second line like Javi Martín, who is now the team’s leading scorer with three goals. It is a good set that tries to balance itself in the middle and hurts you with those who come in at speed.

One of the top teams in the Spanish Second Division is looking to advance to the next round and be promoted. Their mission is simple, but for this, they must beat a very competitive rival as is La Nucía, but it seems that separates them a little level.

Only one loss in their last 5 games: They lost 1-2 at home to Albacete on matchday 20 of the Smartbank League. Lately, they have been struggling to score goals, with only three goals in the last four games, and in the Copa del Rey they sent Teruel away with a score of 0-1.

Francisco García Pimienta’s team is attacking and generates a lot of soccer, but in recent games, they have been lacking in their finishing. The duo of Marc Cardona, with 5 goals, and Alberto Moreiro, with 5 assists, has been decisive, as most of the generation and culmination of the offensive plays of both players goes through them.

Las Palmas have many more arguments and we believe they will beat La Nucía, who will put up a fight. Besides, at home the Nucians play excellently, they have not lost there all season and will put up a lot of resistance, but the levels are different and they will fall with their faces to the sun.

Las Palmas needs to find the net because if they don’t and La Nucía gains confidence, we can expect one of the first surprises of the Copa del Rey. 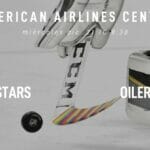