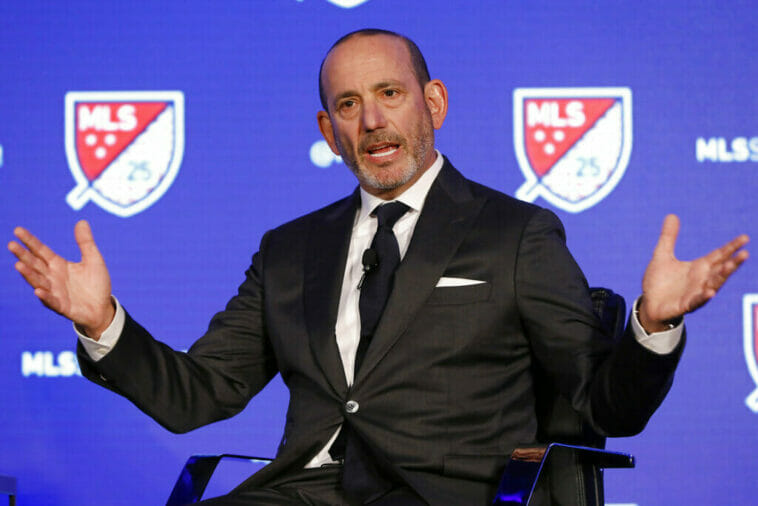 Las Vegas could be Major League Soccer’s 30th team, according to statements by commissioner Don Garber.

Before the start of a new MLS season, league commissioner Don Garber said there is interest in making Las Vegas one of the expansion franchises soon.

The well-known journalist who covers MLS, Tom Bogert, published on his Twitter account, the commissioner’s words, where he also clarifies that for now there are no plans for more than 30 teams.

Should the deal suggested by Garber be reached, the Las Vegas team would be in action for up to a few years and not immediately. For now, MLS will have 28 teams this campaign, since Charlotte FC will be added, and if nothing changes, St. Louis FC will be added too. St. Louis City will be the 29th team.

In fact, the North Carolina franchise that will debut in the coming days is the 10th expansion team since 2012. Perhaps all that is needed in “Sin City” is a soccer stadium. Although Allegiant Stadium recently opened, the facility is designed for American football games. However, it has already hosted soccer matches.

In which leagues do Las Vegas teams participate?

Sin City currently has representatives in the NHL and NFL. The field hockey team are the Vegas Golden Knights began participating in 2017, while the American football team, the Vegas Raiders moved in 2020, hailing from Oakland. Then there are the Aces, who have five years in the WNBA women’s basketball league.

As for soccer, Las Vegas Lights FC plays in the USL Championship and plays at Cashman Field, a stadium with a capacity of 9,334 spectators. If they were to become part of MLS, they would already have participation in three of the five most important sports leagues in the United States, and not only the casinos and nightlife would attract tourism, but also the variety of sporting events. 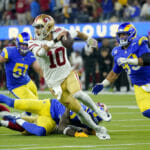 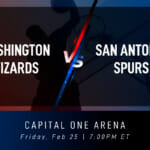