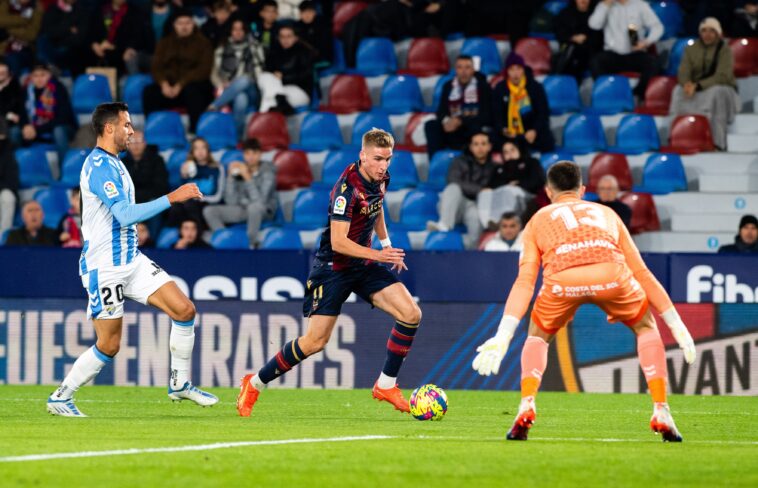 Levante vs Ponferradina will take the field this Thursday, December 8, as part of LaLiga 2 Matchday 19. It can be considered an uneven match due to the situations that both teams are going through. Levante is in the top half of the general standings, while Ponferradina is in the relegation zone.

Ponferradina has the obligation to win, as getting three points in this game would help them escape a little from the situation they are going through. However, it is expected that Levante will be looking for a win to stay in the fight for the top places.

Check out the available betting odds for Levante vs Ponferradina in JefeBet’s preview.

Predictions, Odds, and Betting Preview for the Levante vs Ponferradina LaLiga 2 Matchday 19 Game on December 8, 2022

Levante is having a great 2022-23 season in LaLiga 2 and after the first 18 games played is among the top five teams in the standings with eight wins, seven draws and three defeats.

They come into this match on the back of a nine-game unbeaten streak, with six wins and three draws. In their most recent performance, they defeated Malaga by a score of 1-0, which brought their total to 31 points. They are now four points away from the top of the standings, but they can dream of returning to the First Division if they maintain their current level.

Ponferradina is one of the weakest teams in this LaLiga 2 season, as it is the team with the third-highest number of defeats after 18 dates played, with four wins, five draws and nine losses.

They have not been able to win in the last four matches, and in fact they come to this duel with two consecutive defeats, 1-0 against Málaga and 1-2 against Burgos. They have had many defensive problems this season, so it is no surprise that together with Ibiza, they are the teams that have conceded the most goals (27).

Levante’s level is much better than Ponferradina, so they are the clear favorites to win this match. The Granota team registers four consecutive matches scoring in a row, and here they will face a team that has four matches without a clean sheet.

Prediction: Levante wins by a score of 2-0. 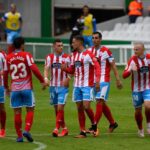 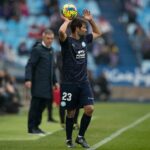