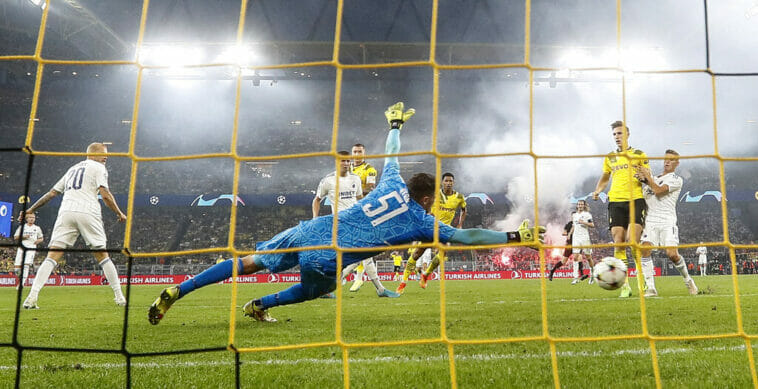 The Manchester City vs. Borussia Dortmund match will take place on the second day of the Champions League, pitting two soccer powerhouses against each other. This time, the home team will be Manchester City.

Today, JefeBet will inform you about our analysis and prediction for this European match. There have already been samples of both teams’ performances, since this will be the fifth meeting between these two teams. The statistics favor Manchester City, which has won twice and drawn once; the remaining game went to Borussia.

Manchester City have had a very valuable run in their last eight meetings. They haven’t lost a single game since August, and they’ve played a handful of them. Their most notable matches were against Bournemouth (4-0), Barcelona in a friendly (3-3), Crystal Palace (4-2), Nottingham Forest (6-0) and Sevilla (0-4) in the first round of the Champions League.

From August 7 to the present, they have scored 27 goals in a row. Their top scorer at the moment is Erling Haaland, who has been responsible for 12 of those 27 goals. Fortunately, it’s very likely that he will be at the next match against the German team.

However, Borussia Dortmund are no slouches: they have won five of their last eight games and drawn one. In these matches, they have scored a total of 12 goals. Marco Reus, their all-time leading scorer in the Champions League, has scored 2 of those 12 goals.

They could count on this man in their starting 11. Additionally, Dortmund prevailed 3-0 with goals from Marco Reus, Raphael Guerreiro and Jude Bellingham against Copenhagen on the first matchday. They had impressive numbers, with 63% possession and 87% passing accuracy.

Although these are both teams with great Champions League records, Manchester City have performed better against teams big and small in the last month, not to mention they have an impressive number of goals and their best striker available at the moment. As a result, everything indicates that they will be able to easily defeat the German team in this match.

If you are looking for more of this kind of content, we invite you to follow us on our Tiktok, where we have a lot more to offer you about your favorite sports. What are you waiting for? 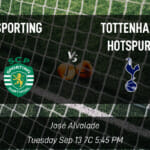 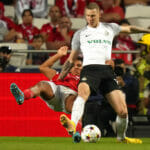