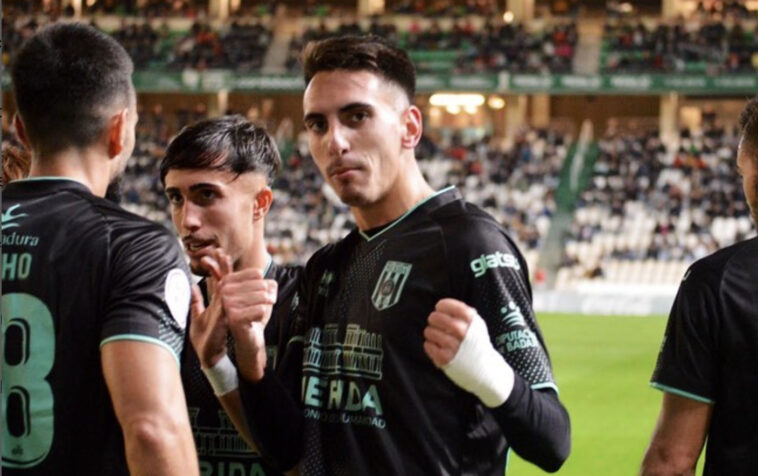 Mérida AD vs Deportivo Alavés will be an exciting encounter in the midst of the return of the Copa del Rey. The teams are in similar physical condition, and even their presence in major competitions has given good indications of the soccer they can produce. Emotions, assists and goals will be present in this day of the Spanish Cup.

At JefeBet we present our analysis, predictions and other information on the clash between these two Spanish teams, Mérida AD vs Deportivo Alavés, a decisive match in the second round of the Copa del Rey.

Predictions, Odds, and Betting Preview for the Mérida AD vs Deportivo Alavés Copa del Rey Second Round Match on December 21, 2022

In their most recent match against Córdoba, Mérida won 2-1 thanks to goals from Daniel Rodríguez and Francisco Viñuela in the second half fo the game. With this victory, Mérida extends its undefeated streak to three consecutive matches.

The team coached by Juanma Barrero is in seventh place in Group 1 of the Spanish First Federation with 27 points from 7 wins, 6 draws and 4 defeats. For this clash Mérida AD vs Deportivo Alavés, the locals are expected to win with the help of their star strikers Akito Mukai and Loló Plá.

The team from Alavés is currently in fifth place in the SmartBank League standings. Luis García Plaza’s team has achieved 9 wins, 7 draws and 5 defeats so far this season. In the last five matchdays, the Babazorros have achieved only one victory, so they will arrive to this Mérida AD vs Deportivo Alavés match eager to make goals, and especially, eager to get the victory, considering that they have not been able to bring joy to their fans for 4 matches.

In their last match against Málaga, Alavés lost 1-0. Pablo Chavarría’s goal in the 51st minute demonstrated the high effectiveness of the home team, as throughout the match Alavés had possession of the ball but did not know how to take advantage of their approaches to their rival’s goal.

In view of its latest results, we believe that it will be the visitor team the one who will take the victory in this Mérida AD vs Deportivo Alavés match. The experience of their players in the Copa del Rey, and the hierarchy that the midfield can exert in the 90 minutes, will be crucial to defeat a Mérida team that has been generous in play in recent dates. 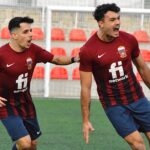 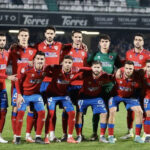