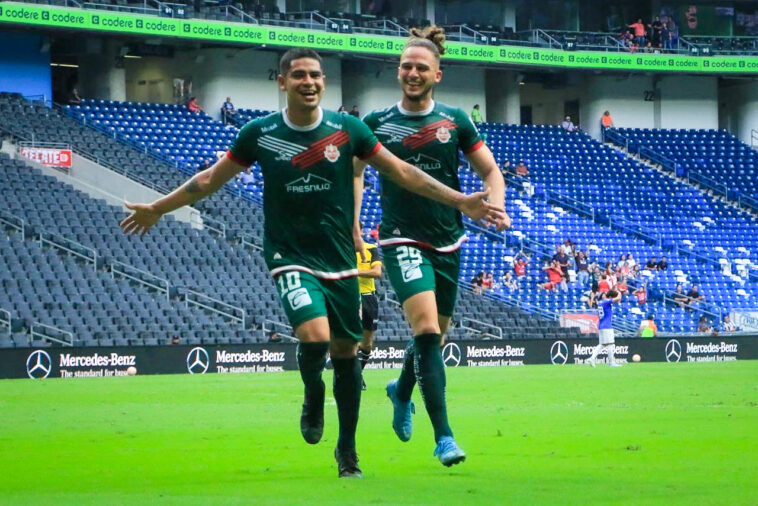 Mineros de Zacatecas vs Cancun will be facing each other in the penultimate matchday of the Apertura 2022. There are only six points left in the game for these teams looking for a place in the next round, but of the two teams competing in this match, Mineros has more chances to qualify, and a win here would confirm it.

On the other side, Cancún depends on its performance in the last few games and other results, so the outlook is not so favorable. Their respective aims make us think that it will be a match that will be played with great intensity.

JefeBet has the Mineros de Zacatecas vs Cancun preview, where you will find betting odds, schedule, predictions and more.

Odds provided by DraftKings and Unibet

Mineros de Zacatecas managed to defeat Raya2 by a score of 0-3 during last matchday and thus moved one step closer to the playoffs of the Liga Expansión MX. They cannot rest in their laurels yet, as they still have two matches left to play. They are currently in tenth place with 20 points, after five wins, five draws and five losses in 15 games.

The Zacatecan team has not lost in its last two games and has only lost one out of its last five matches. Moreover, despite their inconsistent tournament, they have not lost at home in their last four games (two wins and two draws).

Cancún has performed poorly overall, and although with two games remaining they still have a mathematical chance to qualify for the playoffs, their current numbers do not show them as a reliable team with three wins, five draws and seven losses in 15 games.

This team has not won for two months, with a total of nine matches without victories, which makes their situation more complicated. In addition, their last match ended up with a goalless score against Alacranes de Durango. This away game is not in Cancun’s favor either, since it has won only one out of the seven games played as visitors.

Mineros knows the importance of picking up the three points here, and considering that their last win was precisely against a lower level rival, a victory could be possible by taking advantage of playing at home.

Prediction: Mineros de Zacatecas win by a score of 2-0. 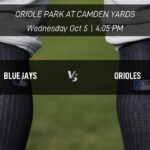 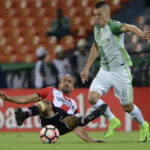