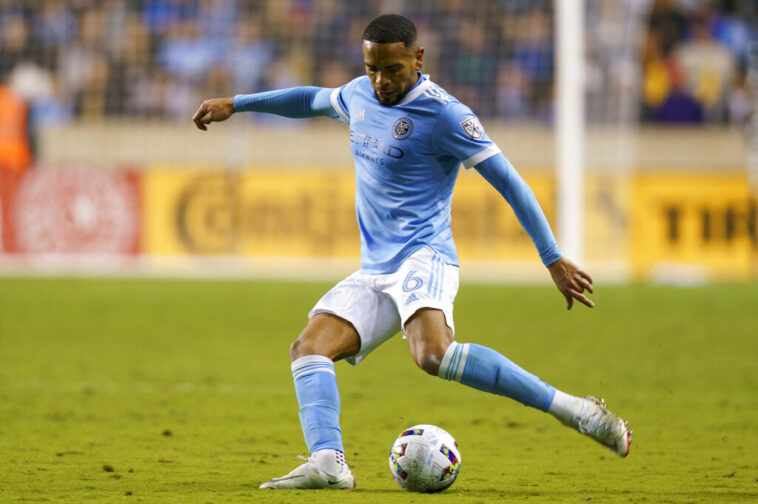 Peruvian soccer has produced great players throughout its history. Talent, technique and skill are some of the attributes of that country. The MLS is a league that is getting stronger every year with the presence of players from all over the world, especially from Latin America, who populate the teams and give them hierarchy.

Despite having fallen just short of qualifying for the World Cup in Qatar, Peruvian soccer has been demonstrating for several years that it can compete with other countries on the continent and that it is also a hotbed of talent.

At JefeBet we offer you an overview of the Peruvian players in MLS to keep an eye on in the 2023 season.

Who are the 5 Peruvian Soccer Players in MLS to Watch Closely in 2023?

Pedro Gallese has been Peru’s best goalkeeper for many years, the custodian of his national team’s goal, and counts on World Cup experience. He is now in his fourth season with Orlando City, a team that reached the round of 16 in the playoffs this year, where they lost to CF Montreal.

At the age of 32, Gallese proves that time passes but hierarchy remains.

In the case of Miguel Trauco, 2023 represents a good opportunity to consolidate the expectations that San Jose Earthquakes has placed in him. He joined the team in September and played only three games, but his service record is impressive, with several seasons with Brazilian giants Flamengo and several others with St. Etienne from France.

With 30 years of age and more than 60 games in the Peruvian national jersey, this left back will surely show all his class in a team that finished last and needs him.

A teammate of compatriot Pedro Gallese at Orlando City, the midfielder arrived in mid-2022 after a season in the exotic United Arab Emirates. It is another case of a player who has had little time to prove himself, but who is expected to perform in line with expectations in 2023.

He only played eight games for the Florida team, but his twenty or so appearances with the Peruvian national jersey back him up.

It will be the seventh season for this Peruvian national team striker with the Seattle Sounders jersey. He has been a goal-scoring machine for the Washington State team, scoring 67 goals since his arrival in 2018.

Trained at Club Universitario de Deportes, La Pulga, as he is nicknamed, suffered an injury in 2022 that prevented him from being at his best. Despite this, he scored 9 goals in 18 games. He is also a recurrent player in his country’s national team, with which he has already made 50 appearances.

Alexander Callens is an experienced defender with New York City, where he has been with the club for eight seasons and is a true connoisseur of MLS. He is a stalwart of the New York team, which this year finished third in the Eastern Conference and reached the semifinals, where it lost to Philadelphia Union.

With experience in Spanish soccer (he played for Numancia and Real Sociedad), Callens also showed a good eye for goal in 2022: he scored 5 goals in 30 games. He is also a usual name in the Peruvian national team, where he has played 37 matches. 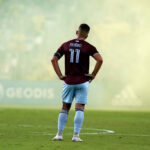 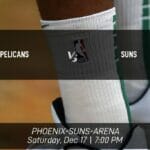