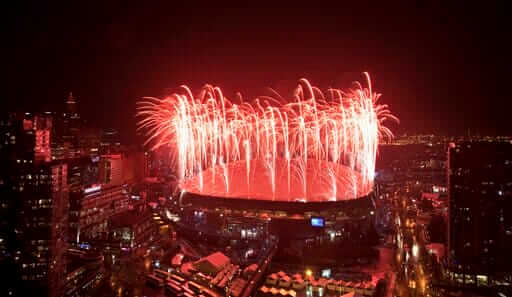 Major League Soccer continues to grow at a brisk pace, and MLS stadiums are becoming more and more spectacular. Indeed, the growth is evident not only in terms of the performance of the teams, or of the academy players who have begun to enter the radar of the European leagues, but also because they are doing quite well in terms of infrastructure.

In the United States the main sport is American soccer, which is why it was no surprise when stadiums were built or luxurious renovations were made, but now soccer seems to be at the same level, as teams are constantly announcing their new homes.

What Are the Best Stadiums in MLS?

This stadium is located in Vancouver, Canada and is home to the Vancouver Whitecaps FC. It was completed in 1983 at a cost of 126 million dollars, but in 2011 it underwent a remodeling that included a change in the roof, which used to be a dome and now has an opening in the center.

In addition, new seats were added in red, gray and white, like the Canadian flag. It has a capacity for 54,500 spectators. It has hosted major events such as a Madonna concert in 2008, the ceremonies of the Winter Olympic Games in 2010, Paralympic Games 2010 and the Women’s World Cup in 2015. In addition, an annual Rugby tournament, called the Canada Sevens, is held here.

This field is located in Los Angeles, California and is home to LAFC of the MLS. It opened in April 2018 and has a capacity of 22,000 spectators. The cost of the project is estimated at US$350 million. Starting this season, it will also be home to Angel City FC, an expansion team in the U.S. women’s league. It is contemplated to host the soccer events of the Los Angeles 2028 Olympic Games.

It is a fairly modern stadium, with a retractable roof that opens and closes to prevent activities from being suspended due to bad weather. It is located in Atlanta, Georgia, and is the home of the NFL’s Atlanta Falcons and MLS’s Atlanta United. It has a capacity of 71,000 spectators, but in 2018 at the MLS All-Star Game it was attended by 72,317 people.

Atlanta United played in the 2018 MLS Cup Final, and they broke attendance records for an official league match with 73,019 spectators. It hosted Super Bowl LIII and the Peach Bowl, as well as CONCACAF Champions League and Gold Cup matches. The cost of this facility was 1.6 billion dollars.

This stadium opened its gates in May 2021 and is one of the newest in MLS. It was originally named West End Stadium because of its location in the neighborhood of the same name. Finally, a month before the inauguration, an agreement was reached with Total Quality Logistics as a sponsor, which is why it is called TQL.

It is the home of FC Cincinnati and has a capacity of 26,000 spectators. In November 2021, it hosted the U.S. National Team, which welcomed Mexico for the first time after two decades away from Columbus. The match was won by the home team by 2-0. 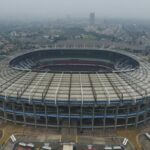 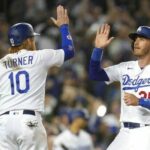