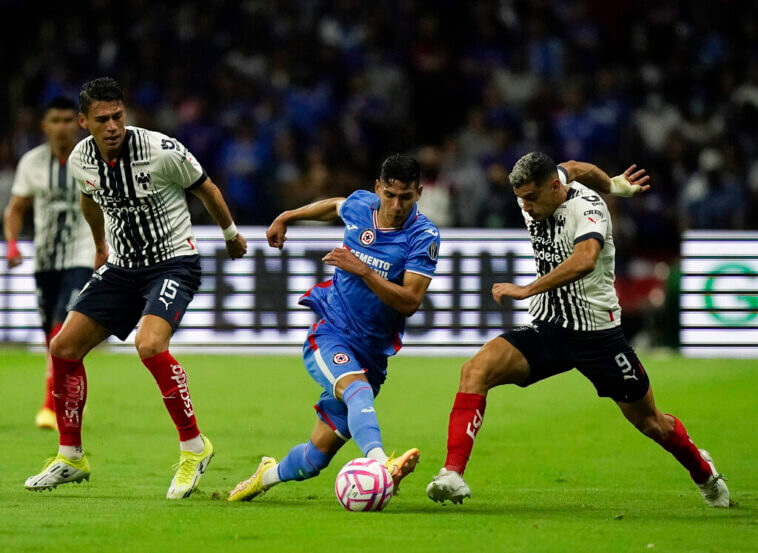 The first matches of LigaMX quarterfinal series were played with high intensity. Some lived up to expectations, others left disappointed, and others left us wanting to see more action. We know that at this stage teams give everything on the pitch since the aim is to prevail in search of the title and that happened in the last Cruz Azul vs Monterrey which ended with a score of 0-0.

The second leg between the two teams is likely to be more entertaining, more open and with goals, even though a draw is enough for the team from the north of the country to advance to the semifinals. Check out the Monterrey vs Cruz Azul preview at JefeBet and find out how the teams are coming into this match and also take a look at our prediction.

Odds provided by BetMGM and DraftKings

Monterrey got away with a 0-0 tie in the first leg. It is important to remember that Rayados has the advantage in the overall table, where it was second in the standings, and any draw in this second leg game will help it to continue on its way to the semifinals. Coach Víctor Manuel Vucetich’s game plan was interesting, with an open game, but without any distractions in the defense.

This was the fourth consecutive clean sheet for the Monterrey team, and also extended their unbeaten streak to seven matches without losing, with four wins and three draws and curiously, the draws have been by the same 0-0 scoreline.

Although Cruz Azul was unable to win the home game, this does not mean that they played a bad game; on the contrary, they were able to prevent their opponents from doing any damage and are still alive for the second leg. Like their opponents, they continue with a good pace, and now have six unbeaten games, with five wins and one draw.

Despite having won their last game by a score of 1-2 against Pumas, the away numbers are not in their favor since before that victory they had a negative streak of six games without a win, with four defeats and two ties.

It is a complicated situation for Cruz Azul, especially because they have struggled to achieve positive results when playing as visitors. In addition, they only register a clean sheet in eight away games in the Apertura 2022.

Prediction: Monterrey wins by a score of 2-1.

We invite you to read our review of DraftKings 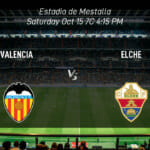 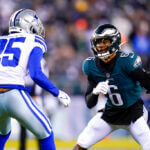