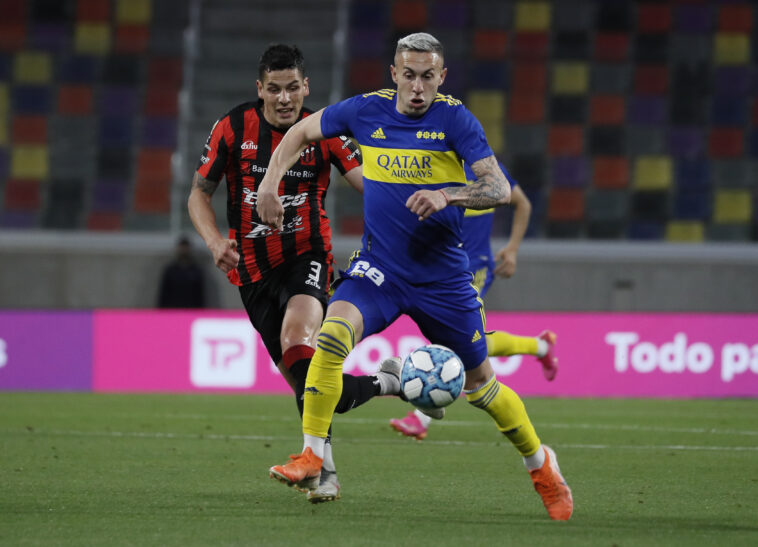 Argentine soccer continues to offer action because although the Professional League is over, there are still matches pending in the Argentine Cup. In that sense, Patronato vs Boca Juniors will be one of the semifinals of the most federal tournament in that country.

Patronato has already been relegated, but achieved its best season in the first division under Facundo Sava, its coach, while Boca Juniors was crowned champion last Sunday in an agonizing definition.

In JefeBet we tell you how both teams arrive, predictions and odds for this exciting match to be played in the province of San Juan.

All odds shown are courtesy of DraftKings

The books say that out of 10 meetings between the two, Boca won six, drew two and Patronato won the remaining two. And recent history points out that the last of those victories for the Entre Ríos team was on the 11th date of this League, which Boca ended up winning when they defeated them by a resounding 3-0.

Facundo Sava is planning to use his best players for the semifinal match, after the important victory against Huracán in Paraná. Sebastián Medina will start, but it is not known if Leonel Mosevich or Justo Giani will be in the starting line-up. In case they are not part of the starting eleven, Sergio Ojeda and Axel Rodríguez would be included in the list. It is already known that Jonathan Herrera will not play in this Patronato vs Boca Juniors game, as he is suffering from a muscle injury and will not be able to recover in time.

Boca has just been crowned champion of the Professional League last Sunday after a 2-2 draw against Independiente at La Bombonera. It arrived with the last drop of fuel, since the tight schedule due to the World Cup in Qatar, plus the postponement of the match with Gimnasia de La Plata, meant that it had to play every 72 hours for almost the whole month.

That is why its coach, Hugo Ibarra, will choose an alternative formation for this Patronato vs Boca Juniors, if we take as a starting reference the 11 that played the decisive match against Independiente.

It will be a vibrant match to be played in San Juan. Boca Juniors are exhausted by this final sprint that ended up crowning them two-time champions, and perhaps their heads are playing against them and they are suffering from some kind of relaxation after having won the long-awaited title just hours ago.

In that sense, to top it all off, it is said that there is nothing worse than facing a team that has nothing to lose… and Patronato is in that situation: if it wins, it will have the anticipated glory to the final, but if it loses, no fan of its colors will reproach it for what it has done this last time. Therefore, for JefeBet, Patronato will win, albeit a close one. 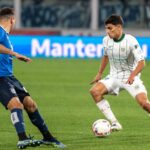 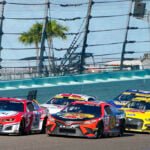