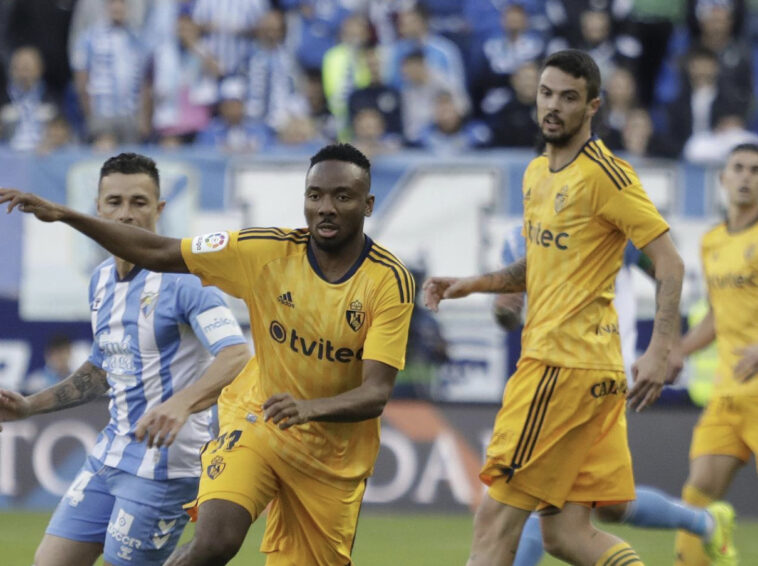 Ponferradina vs Burgos will face two teams that have struggled in this LaLiga 2 season and will undoubtedly be looking to move closer to the top of the standings. Both clubs are coming off a draw and hope to return to winning ways on matchday 18.

JefeBet brings you our analysis, predictions and other information on the match between these two La Liga SmartBank (as it is commercially known) clubs, Ponferradina vs Burgos.

Predictions, Odds, and Betting Preview for the Ponferradina vs Burgos LaLiga 2 Matchday 18 Game on December 5, 2022

The team from Ponferrada is currently in the 20th place in the La Liga 2 standings. David Gallego’s team has achieved 4 wins, 5 draws and 8 defeats so far this season. In the last five matchdays, Ponferradina has registered just one win, so they will come into the Ponferradina vs Burgos match with the urgent need to pick up all the three points in front of their fans.

In their last match against Málaga, the team from Ponferrada lost 1-0 with an unfortunate own goal by Erik Morán in the 58th minute. However, possession and approaches to the opposing area were mostly for Ponferradina, something that will surely would like to repeat in this match.

In their most recent match against Zaragoza, Burgos drew by a score of 2-2 thanks to goals from Gaspar Campos and Curro Sánchez. Despite starting from behind, 10 minutes later a good build up play and a deep pass led to Campos equalizing with an accurate one-touch shot.

The team led by Julián Calero is in third place in the SmartBank League with 31 points, after 8 wins, 7 draws and 2 defeats. For this new Ponferradina vs Burgos clash, the visitors are expected to get the victory thanks to their squad, which counts on players of great level.

Taking into account their last results, we believe that the visiting team will win this Ponferradina vs Burgos. Because of their consistency, good style of play and the precision that their attackers have shown, we believe that Burgos will continue to escalate in the SmartBank League standings.

Prediction: Burgos wins by a score of 2-1. 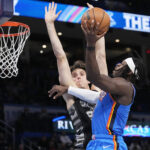 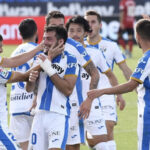