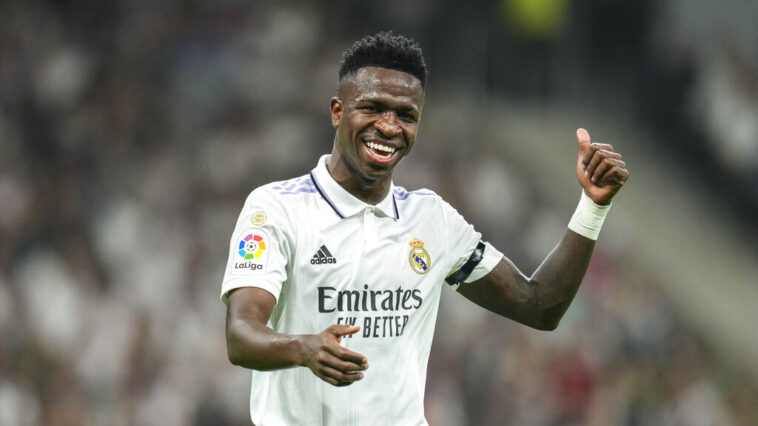 La Liga, the Spanish soccer league, will see action this weekend with many Matchday 8 games, and many teams will be hoping to break Real Madrid and Barcelona hegemony and stand out as serious contenders until the end.

For this reason, at JefeBet we bring the predictions and all the information of what of La Liga Matchday 8 most important games of a tournament that excites the entire world of soccer.

Predictions and Preview for LaLiga Matchday 8

The team from Pamplona is undoubtedly the surprise of the first part of the Spanish competition. They are coming into Matchday 8 after picking up a draw at the Santiago Bernabéu against Real Madrid, being the first team in this season able to take points from the former champion. On the other side, we’ll have the always difficult Valencia, which is having an irregular start.

“Los colchoneros” come into this game after a tough Champions League defeat in Belgium against Brugge, which placed them in the last position in their group. Cholo Simeone’s team will try to recover at home against a Girona team that is likely to struggle with relegation.

The Basques are in a formidable moment: they are in third place and in their last game they won 4-0 over Almeria. On the other side, Sevilla, which after the Champions League match against Dortmund, and in a very difficult position in LaLiga, changed their coach. Argentine Jorge Sampaoli will replace Julen Lopetegui.

Will Getafe be able to remain another season in the first division? It looks complicated if they lose games like the last one, at home against Valladolid, a direct rival in the struggle at the bottom. The mighty Real Madrid is going through an excellent moment, and it seems difficult for the Blues to stop them.

One team prepared to resist and another that continues to evolve. However, Valladolid last win against Getafe makes them a serious rival, while Betis was stopped by Celta Vigo on the last matchday. However, the Andalusians seem better equipped to win on Castilian soil.

Barcelona has recovered its confidence in the second season without Messi. Despite the Champions League defeat against Inter, Barcelona seems to have left behind last season poor performance and the style imposed by Xavi Hernández has caught on a team that is in a good moment. On the other hand, the Galician team is sailing in irregularity, although the last victory against Betis gave them a boost of confidence. 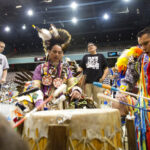 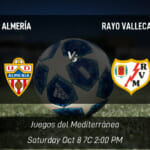