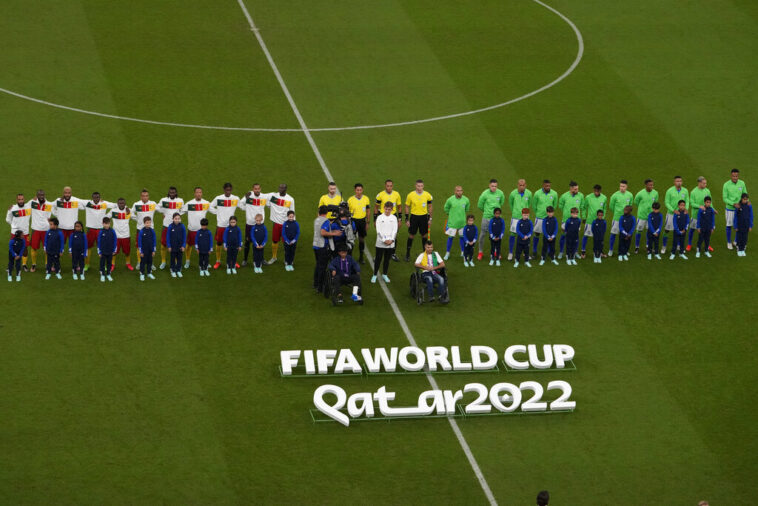 The Qatar 2022 World Cup continues its successful course and this Saturday the round of 16 will kick off after a group stage that gave us many surprises with the qualification of countries such as Australia, Japan, Senegal and South Korea.

That is why at JefeBet we bring you a brief review of the eight matches to be played in this round, which will surely bring us many more anecdotes in this historic World Cup.

The Netherlands reached the round of 16 with many doubts about their performance, despite finishing the group stage undefeated and as Group A leader. The Europeans managed to achieve two wins and a draw against Ecuador to seal a new qualification to the final stages.

The United States booked their place in the next round on the final matchday with a 1-0 win over Iran that left them as runners-up in Group B. The lack of goals is a concern for the Americans, but the good thing is that their defense only conceded one goal and that came from the penalty spot.

Argentina recovered from an unexpected start after being defeated by Saudi Arabia. The Copa América champions showed all their class to defeat Mexico and Poland to qualify first in Group C with Enzo Fernandez in the spotlight and Lionel Messi as the architect of the game.

Australia is one of the surprises of this World Cup after qualifying as runners-up in Group D. Although they started with a 4-1 loss to France, they bounced back with victories over Tunisia and Denmark to knock the latter out of the competition.

After two solid first two matches, the reigning world champions left doubts after their defeat against Tunisia on the last day of Group D. Although they came out on top, they need to be more solid from this point on if they want to successfully defend their crown.

With much agony, Poland finished second in Group C despite losing 2-0 to Argentina. Although they finished tied on points with Mexico on four points, the Europeans advanced to the next round thanks to a goal average and a stoppage-time goal by Saudi Arabia.

Gareth Southgate’s side have made a good impression at the Qatar 2022 World Cup after comfortably qualifying first in Group B. They beat Iran 6-2 and after drawing with the USA, they defeated Wales 2-0 to reach seven points and concede only two goals.

Senegal is another of the surprise teams of this championship after defeating Ecuador in the last game of the group stage and qualifying second in Group A. The Africans lost in the last minutes against the Netherlands and then eliminated Qatar and the South Americans.

Although Japan has always been a good team, they are undoubtedly one of the pleasant surprises of the World Cup after beating Germany and Spain to come out on top of Group E. The Japanese only lost to Costa Rica in a game they dominated from start to finish, while they tactically handled two European powerhouses and champions.

Croatia’s lack of goals relegated them to second place in Group F at the last minute. The Europeans ended up asking for the time in their draw against Belgium, as a defeat would have knocked them out of the tournament. They finished the group with one win and two scoreless draws against leaders Morocco and the Belgians.

Although they qualified for the round of 16 in the second matchday, Brazil almost finished second in Group H after a 1-0 loss to Cameroon. One more Swiss goal against Serbia would have relegated one of the favorites to win the World Cup to second place, despite a comfortable win over the Serbs and Swiss.

South Korea secured a late win over Portugal to qualify second in Group H and knock Uruguay out of the World Cup. Although they lost to Ghana, they managed to recover from the defeat and qualify by more goals scored despite being tied on four points with the South American team.

Undoubtedly one of the biggest surprises of the current tournament is Morocco’s undefeated qualification as Group F leaders. The Africans drew against Croatia, beat Belgium and defeated Canada with four goals scored, and only one conceded.

Spain was another favorite that for a few minutes was out of the World Cup with Costa Rica’s partial victory over Germany. The Europeans lost 1-2 against Japan and were saved by the comeback of the Germans, who were hoping for a Spanish victory over the Japanese to avoid elimination. In the end, Luis Enrique’s team finished second in Group E.

Portugal had qualified for the Round of 16 on the second matchday of the group stage, and therefore came out with several substitutes against South Korea. The Europeans lost in stoppage time to the Asians to knock Uruguay out of the tournament and lose their unbeaten Group H record.

Switzerland nearly pulled off an upset with a 2-3 win over Serbia. The Europeans had to win to secure their place in the Round of 16 and came within one goal of topping Group H and overtaking Brazil on goal average. 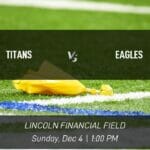 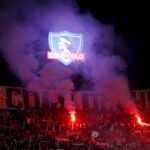