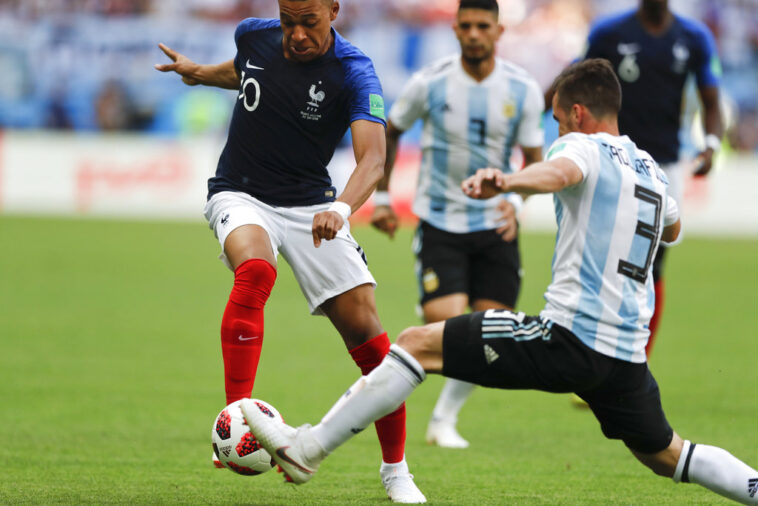 Argentina's Nicolas Tagliafico, right, vies for the ball with France's Kylian Mbappe, left, during the round of 16 match between France and Argentina, at the 2018 soccer World Cup at the Kazan Arena in Kazan, Russia, Thursday, June 28, 2018. (AP Photo/Ricardo Mazalan)
TwitterFacebookLinkedInRedditWhatsApp

The moment awaited by all soccer fans around the world has finally arrived. Every four years, the two greatest teams in the world compete to win the prized FIFA trophy. The 2022 World Cup final in Qatar is approaching, and with it the showdown between Argentina and France, two sides who have unquestionably distinguished themselves from the competition and who will compete honestly against one another in this classification.

The match will take place on Sunday, December 18, at the Lusail Stadium. Both teams are two-time world champions and have one of the biggest stars in world soccer in their ranks. Lionel Messi, who is still regarded by many as the best player ever, leads Argentina, champions in 1978 and 1986. He is backed by a younger generation of athletes who are competing to win him the championship he is still seeking.

Kylian Mbappé, who’s anticipated to take the place of the Argentine star, represents France, which won the trophy in 1998 and 2018. Additionally, France keeps the majority of the team that wowed fans throughout the entire World Cup in Russia four years ago.

At JefeBet we have already offered you our analysis of this transcendental match and also the statistics and predictions of what might happen at Lusail Stadium. Now, in addition to that, we bring you the experts’ predictions, so you can draw your own conclusions about Argentina vs France, the final of the 2022 World Cup Qatar. 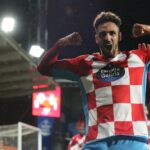 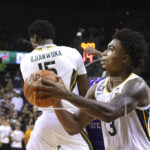