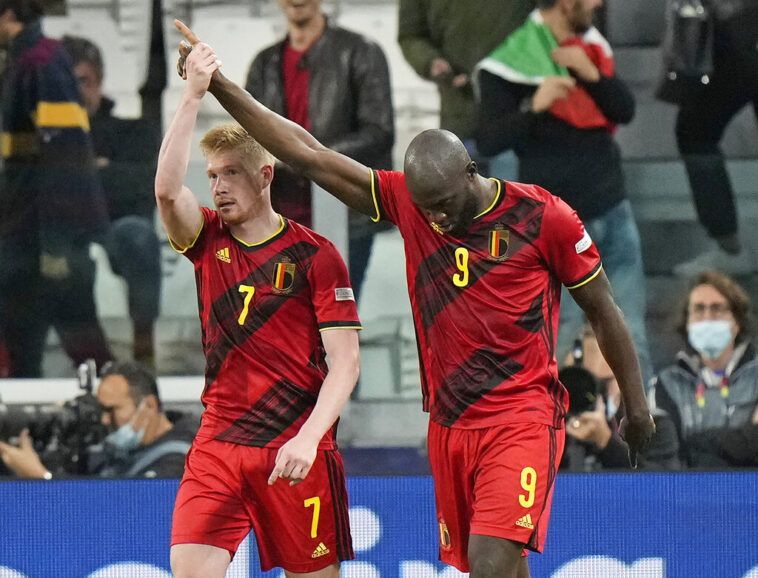 The Qatar 2022 World Cup kicked off last Sunday and this Wednesday it will be the turn of two Group F national teams to begin their participation as Belgium vs Canada will be facing each other.

The European team is one of the favorites to win the group and go far in this edition of the tournament after qualifying undefeated in the UEFA qualifiers, while Canada was one of the surprises of the qualifiers, ending up first in CONCACAF.

Without further ado, JefeBet brings you the best preview for the group stage match between Belgium vs Canada.

Belgium’s golden generation will have their last chance to make history when they begin their participation in the Qatar 2022 World Cup this coming Wednesday.

Led by Spain’s Roberto Martinez, the European side, which finished third at the Russia 2018 World Cup, is one of the favorites to win the tournament thanks to a squad stacked with several of the world’s best players.

With a luxury midfield that counts on Kevin De Bruyne and Eden Hazard, Martinez has no problem when his team take risks attacking with a lot of speed on the wings or recovering the ball and playing in the middle of the field with two geniuses like the aforementioned players.

The team’s star striker is Romelu Lukaku, although he is in doubt for the clash against Canada. However, goals are no problem in Belgium, as in the qualifiers they scored 25 goals and conceded just six.

After returning to the World Cup 32 years later as leaders of the CONCACAF octagonal group, beating giants such as the United States and Mexico, the Canadian team comes into this World Cup with the intention of competing in a group where they are not favorites to advance to the next round.

Of course, returning to a world championship and opening against Belgium should not be easy, but England coach John Herdman has assembled a group that mixes youth and experience with a lot of courage and fierceness.

The good physical condition of the Canadian players has led Herdman, in most of the matches, to give the ball to his opponents and, with great tactical order, to take advantage of the speed of his wingers and forwards to successfully counter-attack.

Young Alphonso Davies, who plays as a winger or midfielder for Bayern Munich and is an important part of the German giants, is the star of this team at just 22 years of age, although he is in doubt for the clash against Belgium due to hamstring problems.

Belgium has the talent to go far in this World Cup. Their defense is solid, the midfield is one of the best in the world and if Lukaku recovers, there will be no shortage of goals. On the other side, Canada will surely be difficult for all the teams in this group.

For this match, Roberto Martinez’s team not only has better players position by position, but also much more experience. Canada finished as the team with the most goals in the octagonal with 23, so if Davies recovers we will see a very attractive game.

The odds shown are courtesy of BetMGM and Unibet. Don’t miss out on our reviews! 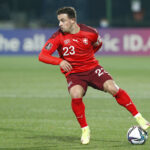 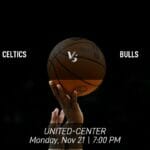