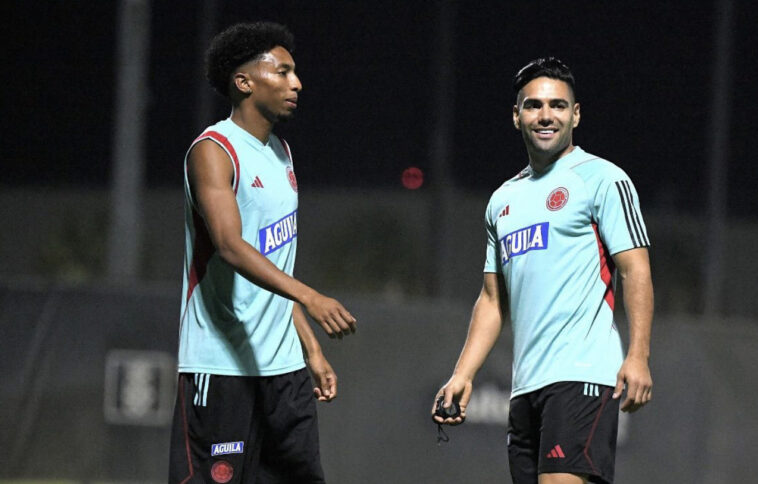 Colombia vs Paraguay will be a great game that faces old rivals once again. In a new date of International friendly games, the two South American teams will measure their teams to close a year full of emotions. Paraguay is hungry for victory, and Colombia will be hoping to do the same against a tough rival.

At JefeBet we present our analysis, predictions and other information on the match between these two great teams, Colombia vs Paraguay.

Predictions, Odds and Betting preview for Colombia vs Paraguay International Friendly on November 19, 2022

The Colombian National Team comes into this match with the inevitable disappointment of missing out the 2022 FIFA World Cup Qatar, but with the hope of starting a serious process for the next qualifiers and the next Copa America. The squad led by the captain David Ospina, hopes to leave a good impression in front of their fans in this Colombia vs Paraguay match.

In the last clash, the “Cafeteros” defeated the Mexican national team by a score of 3-2. The goals of Luis Sinisterra and Wilmar Barrios surprised the audience and gave a good impression of what the head coach Néstor Lorenzo wants to project with his player.

The Paraguayans come to this match with the illusion of winning this match and show their fans that they will be fighting for important things in the upcoming years. In the last match against Peru, the “Albirrojos” lost 1-0 thanks to a goal scored by Alexander Varela in the 49th minute. The match was full of dangerous fouls and even red cards, which are not common in friendly matches. During the match, the Peruvians registered more possession, and the lack of effectiveness of the Paraguayans was evident in the final score.

For this new Colombia vs Paraguay match, coach Guillermo Barros Schelotto will have to organize his defensive lines and work with the forwards to improve their efficiency against the opposing goal.

For this Colombia vs Paraguay match, which brings together a good number of figures and represents another good rivalry among South American teams, we believe that it will be the team coached by Néstor Lorenzo who will take the victory.

After their last performance against Mexico, the Colombian team left a good impression. In addition, they have international players such as Dávinson Sánchez, Juan Cuadrado and James Rodríguez. 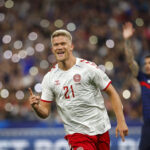 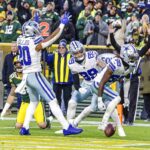