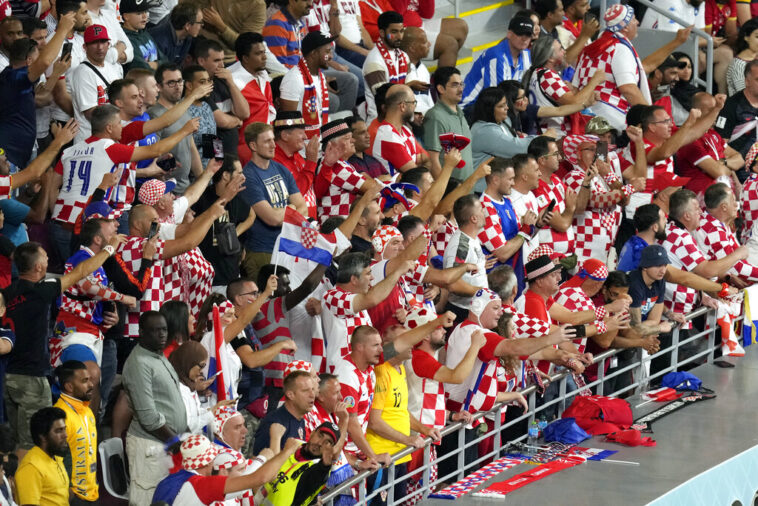 The last matchday of the World Cup Qatar 2022 group stage is already underway and finds Group F on fire after two crazy dates, being this Croatia vs Belgium a decisive match for two teams that before the start of the competition were the favorites in the zone.

The World Cup is getting better and better, and JefeBet brings you the best analysis and predictions for each of the matches that will define the future of the teams that are still in competition to advance to the round of 16, as well as the best odds for these matches.

The runner-up at Russia 2018 came into this World Cup as one of the favorites to advance to the knockout stage in Group F, however, there were many doubts around them given a generational change that does not seem to convince. This is something that they have managed to dispel after winning on the second matchday and going into this defining game as the leader of their zone.

Zlatko Dalić’s team followed a bitter goalless draw with Morocco in their opening match with a big win over Canada in their last match. Although they started by conceding a goal in the second minute of the match, they showed their fighting spirit and ended up turning it around for a 4-1 final score thanks to goals from Andrej Kramaric (twice), Marko Livaja and Lovro Majer.

A draw is enough for Croatia to seal their place in the round of 16, and a win would assure them of first place in the group. If they were to lose, however, they would have to rely on a Canadian victory over Morocco in the other Group F match.

Belgium, third in Russia 2018, were expected to set the pace in Group F, but although they managed to win in their debut (1-0 vs Canada), they have not been able to display the game they have shown in recent years, and now find themselves on the brink of elimination after being surprised by Morocco last match and losing 0-2.

That defeat, combined with Kevin de Bruyne’s earlier statements that “we are too old to win the cup”, seem to have brought conflict within the team. In fact, Romelu Lukaku was rumored to have had to intervene in a fight between Kevin de Bruyne, Eden Hazard and Jan Vertonghen after the defender (Vertonghen) sarcastically declared “We attack badly because we are so old” after the defeat.

Things are simple for Belgium, a win would give them a place in the next stage of the competition regardless of what happens in the other group match, while a draw would require Morocco to lose by more than three goals.

This will be a high intensity clash, given that both are at risk of being eliminated, however, it is Belgium who has the need to propose, so we expect them to come out with a much more attacking style from the start, something they can do considering the players they have, and even more so with the return of Lukaku.

However, Croatia has already demonstrated its great scoring ability and has very experienced players who know what it is like to play this type of match, and who can take advantage of any open space their opponents could leave them.

With Lukaku, Belgium recovers much of its offensive potential, so we expect to see a more productive version of their side here, although we must not forget about a Croatian attack that has a lot of quality and does not forgive, so we expect this to be an entertaining match with many goals.

The odds shown are courtesy of PointsBet. Check out our reviews! 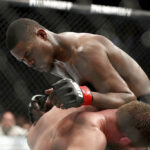 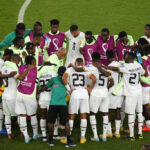