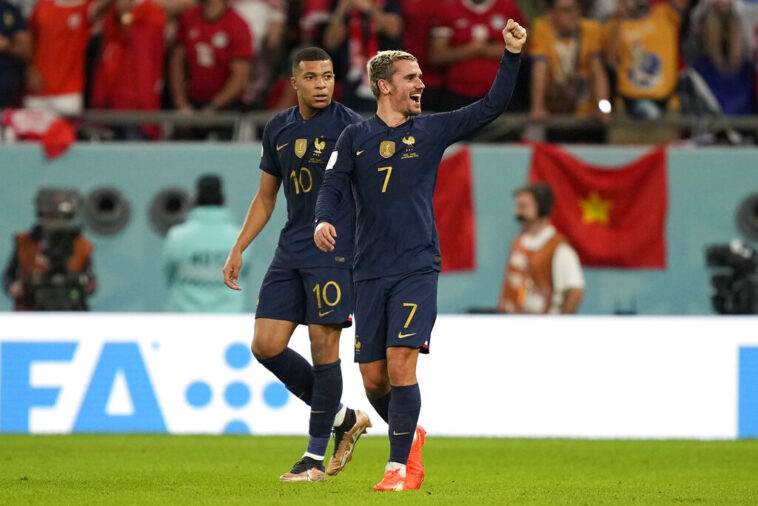 The excitement for the Round of 16 of the Qatar 2022 World Cup continues this coming Sunday with a European match between France vs Poland.

The reigning world champions qualified as leaders of Group D, while Poland sealed its qualification at the last minute as Group C runners-up. At JefeBet we bring you the best preview for this decisive match between France vs Poland.

Predictions and Betting Preview for the France vs Poland World Cup Qatar 2022 Round of 16 Match on December 4, 2022

Despite a disappointing defeat against Tunisia on the final matchday of the group stage, France remains one of the favorites to win the Qatar 2022 World Cup.

Coach Didier Deschamps reserved several of his first-choice players against the African side and although some of them came on in the second half to try to turn the scoreline around, the French could not finish the group undefeated, loosing 1-0 against Tunisia.

France’s good goal difference thanks to the outstanding performances of Kylian Mbappé, Antoine Griezmann and Oliver Giroud, all substitutes against Tunisia, was enough to go through on goal average (6 goals scored and 2 conceded) after ending up tied in points with Australia.

With this qualification, the French team also breaks the famous curse of the champion, which in the last three World Cups led the reigning champion to fail to advance beyond the group stage. It remains to be seen how the Blues will perform from here on after the bad result of the last matchday of the group stage and many dangerous opponents still to face.

Not everything is joyful in Poland despite the qualification to the round of 16 at the Qatar 2022 World Cup, as the team was badly hurt after their defeat against Argentina. Before qualifying on goal difference after a four-point tie with Mexico, the Polish team had one foot in the next round thanks to the Fair Play tiebreaker.

All this suffering comes after they were completely outplayed on the last matchday of the group stage against Argentina, a team that beat them 0-2 and could easily have beaten them by more goals. The Argentines shot 23 times, 13 of them on goal, while Poland failed to send any of their four shots on target.

Surprises have been the order of the day at the Qatar 2022 World Cup, but for this match, it looks very difficult for Poland to pull off an upset against France.

While the world champions did not look solid in their last game, Poland’s attack has been virtually non-existent, which is not encouraging ahead of a big-name French defense backed by a top-notch attacking trident. 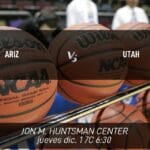 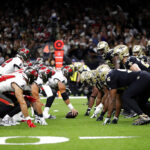