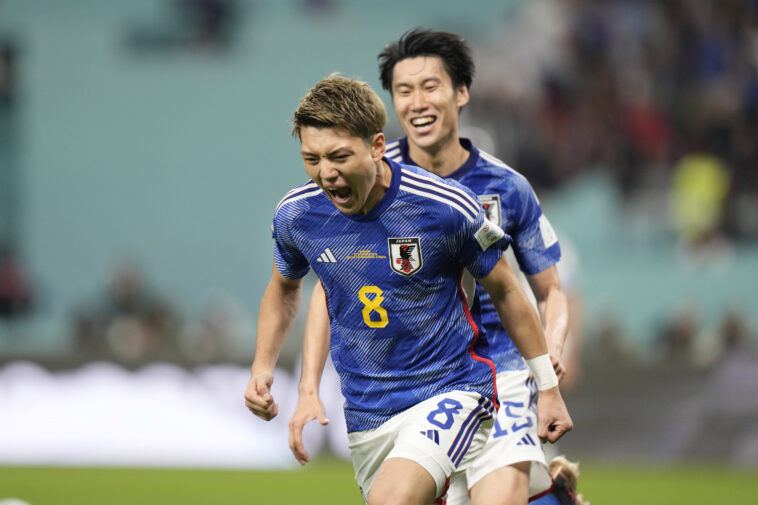 The second matchday of the 2022 World Cup Qatar group stage will feature the amazing matchup between Japan vs Costa Rica, and there will undoubtedly be many of chances for goals. This will be Group E’s third match, and a good opportunity for the Ticos to bounce back after the most widespread defeat of this Cup so far. Following their outstanding performance in the World Cup opening game, Japan will head into the game in good spirits.

At JefeBet we present our analysis, predictions and other information on the clash between these two national teams, Japan vs Costa Rica, which will surely bring lots of excitement to this second matchday. Keep in mind that our website has a dedicated section where you can check updates regarding the predictions for this World Cup.

Check out our reviews of PointsBet, the odds provider for this preview.

One of the biggest surprises for all soccer fans at this World Cup’s outset came from Japan. The Blue Samurai’s attitude, guts, and skillful play helped them overcome the German national team in their first game.

The Germans’ first goal came from the penalty spot in the 33rd minute through Ílkay Gündogan. Although the outlook was dark, the second half began and with it a complete transformation of Hajime Moriyasu’s side. Midfielder Ritsu Doan led his squad to an incredible comeback, just as in a Captain Tsubasa episode. In the end, the score changed to 2-1 in less than 10 minutes.

With this impressive and unexpected victory over one of the favored teams, the Japanese team moved into second place in Group E, behind Spain, on goal difference. In this new opportunity, Japan vs Costa Rica, the presence of Takuma Asano, Kaoru Mitoma and Ritsu Doan is expected to give strength and vision in attack to the Asians to continue making history.

The Ticos come into this second match, Japan vs Costa Rica, after one of the worst humiliations in their history. The team led by Luis Suárez lost in its debut against Spain 7-0. Almost inexplicably, Keylor Navas, who is one of the stars of this national team, received the biggest drubbing of his career.

The team led by Sergio Busquets, meanwhile, put on an unrivaled display of accuracy throughout the entire 90 minutes. The scorers in this match were Dani Olmo, Marco Asensio, Fernán Torres, Carlos Soler, Álvaro Morata and Gavi, who also won the MVP award.

The new match between Japan and Costa Rica gives the Ticos a chance to defend themselves against the criticism and jeers that soon spreaded throughout the soccer world. Suarez will have two big challenges for his players: to change their mentality and correct the defensive lines that were a sieve in the last match.

For this third Group E clash between Japan vs Costa Rica, we believe it will be the Asians who take the victory. The last matchday clearly defined the status of both teams, and Japan showed that they have what it takes to fight against all types of opponents.

The Samurai’s mix of experience and talent has put the spotlight on them and opens the possibility of considering them as candidates to advance to the next round. Costa Rica, on the other hand, will have to come up with a plan B, as they showed no intention of changing their approach in their painful debut. 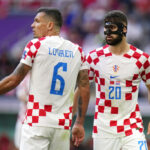