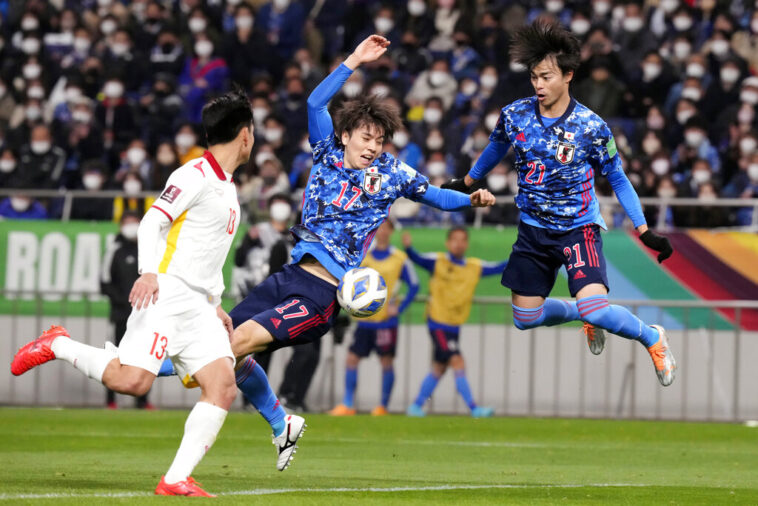 The National Teams that will participate in the Qatar World Cup 2022 are taking advantage of this FIFA Date in September to play matches that will serve as preparation, since there are only two months left until the start of the greatest soccer competition in the world.

Japan vs USA will face in a friendly match in Germany. Both teams will be in this edition of the World Cup and are looking to find their best possible performance in the last friendly matches.

JefeBet brings you the Japan vs USA preview, with reports on the two teams, available odds, predictions, and much more.

Predictions, Odds, and Betting Preview for the Japan vs USA International Friendly on September 23, 2022

Since the 1998 World Cup in France, Japan has been able to qualify for all the World Cups, and Qatar 2022 will be its seventh appearance. They have made a name for themselves as one of the best teams in the Asian Confederation over the years, and on three occasions have reached the round of 16 in the World Cup.

Japan will share a group with Germany, Spain and Costa Rica in Qatar, and this match against the United States could be an indicator of how prepared they are for the group stage. The Asian team registers a three unbeaten games record and in all those matches they ended up with clean sheets.

The United States will return to a World Cup after missing the Russia 2018 edition. This will be their 11th appearance at FIFA’s top national team competition and after having performed well in the World Cup Qualifiers, they will be looking to continue with a similar performance in the World Cup.

The Americans have not lost a game since last March and have gone four games unbeaten in all competitions since then. In Qatar 2022, they will be in a difficult group with England, Wales and Iran, so the previous motivation will be important.

The two teams will focus on analyzing their tactics and exploiting their skills against opponents that belong to confederations of one of the teams they will face in the World Cup. According to FIFA rankings, the United States is superior, but considering that this will be a friendly match, we may see a draw. 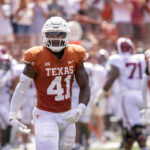 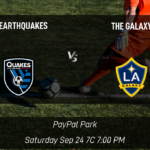