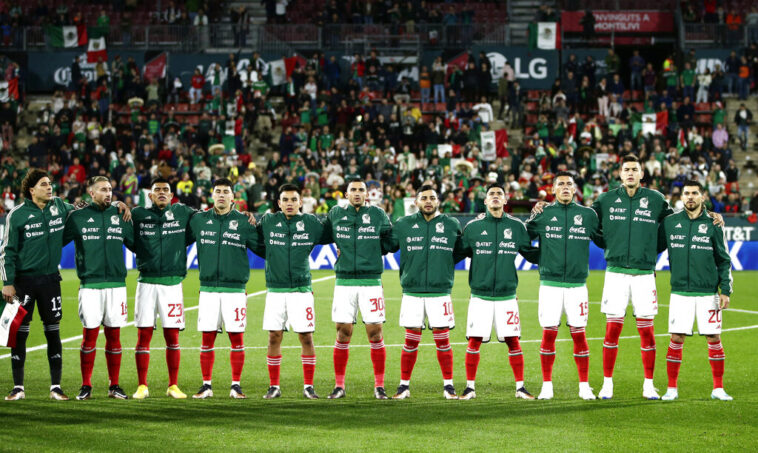 Mexico's starting players line up at the beginning of the international friendly soccer match between Mexico and Sweden at the Montilivi municipal stadium in Girona, Spain, Wednesday, Nov. 16, 2022. (AP Photo/Joan Monfort)
TwitterFacebookLinkedInRedditWhatsApp

The Qatar 2022 World Cup is almost here. The top event that gathers soccer fans every four years comes to life and the ball starts rolling. In this case, we will focus on one of the matches corresponding to Group C, Mexico vs Poland. The 32 qualified teams have three games in the group stage to try to secure a ticket for the round of 16, and for these two teams, it will be no different.

The CONCACAF team, which comes into this tournament with many questions about its coach, faces the Polish team, which won a ticket to the World Cup in the European playoffs. Both teams share the zone with Argentina and Saudi Arabia.

At JefeBet we present a complete analysis, predictions and information on the match between these two great teams that will animate this first matchday.

These are not good times for the Mexican national team, even though it had no problems qualifying for the CONCACAF qualifiers, where it finished second on goal difference (behind Canada) after winning eight of 14 matches. Their coach, the Argentine Gerardo Martino, has no support of Mexican fans and is also the target of questioning by the press.

The performance of the team, of course, does not help. The friendly matches in preparation for this semester have been very weak, with two wins (Peru and Iraq). On the other hand, the three defeats were against teams that have not qualified for the World Cup, Paraguay, Colombia and Sweden, the latter as a final test before the start of the tournament.

Criticism is now focused on the squad chosen by the DT, who decided to do without young striker Santiago Giménez, who had a good season at Feyenoord, and bring in Raúl Jiménez, from Wolverhampton, who has been inactive for several months due to injuries.

Poland is a far cry from the soccer shown in the 70’s and early 80’s, when its national team starred with names such as Kazimierz Deyna, Grzegorz Lato and Zbigniew Boniek. Poland has long ceased to be a formidable team, despite the fact that they currently count on one of the most prolific goalscorers on the planet, Robert Lewandowski.

Led by the Barcelona center-forward, Poland did not have an easy road to Qatar. After finishing second in their group, they went to the playoffs and benefited from Russia’s withdrawal from the competition (it was their rival); then, they defeated Sweden 2-0 and got the ticket to the World Cup.

Piotr Zielinski is the other soccer star of the European side. The Napoli midfielder is the standard-bearer of talent for the resurrection of Poland, which at Russia 2018 lost two of three first-round matches.

Poland is a more reliable, solid and serious team at present, so it is likely to win without any problems against a Mexican team with many problems and low confidence, in addition to the big doubt in their striker, with Raul Jimenez out of form.

Prediction: Poland wins by 2 to 0. 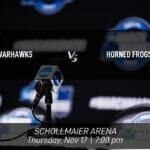 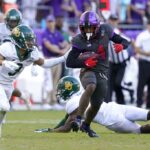