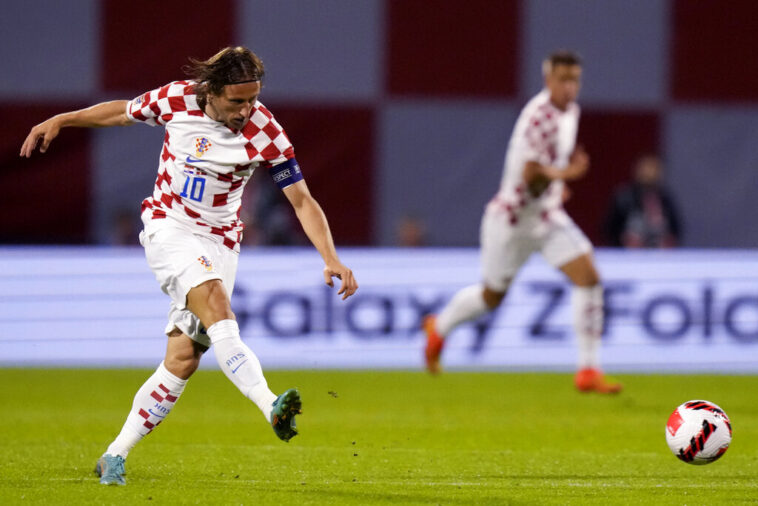 Croatia's Luka Modric is in action during the UEFA Nations League soccer match between Croatia and Denmark at the Maksimir stadium in Zagreb, Croatia, Thursday, Sept. 22, 2022. (AP Photo/Darko Bandic)
TwitterFacebookLinkedInRedditWhatsApp

Unlike in other sports, in soccer the underdog can pull off a surprise, not only in a game, but also in short competitions, such as the World Cup in Qatar. In this sense, Morocco vs. Croatia will face each other in a group where anything can happen.

The two belong to Group F of Qatar 2022, a fairly even group. Both won their friendly matches in the last week, so they will be in good shape for their World Cup presentation.

At JefeBet we tell you how both teams come into this game, probable lineups, predictions and odds for Morocco vs Croatia.

The African national team played a friendly match against Georgia in the United Arab Emirates this week. While there were some very good goals scored in this international friendly, none was like Hakim Ziyech’s goal. The Chelsea player saw the goalkeeper ahead of him and shot from 50 meters, making it one of the most unusual goals of the year.

The score ended 3-0, leaving the Moroccan team in high spirits to face no less than the last World Cup runners-up in the opening match of Qatar 2022.

Ziyech, had resigned from the national team at the beginning of the year, but with the arrival of Walid Regragui as coach, was convinced to return to lead Morocco’s World Cup dreams.

Croatia is none other than the runner-up of the World Cup, and arrives at Qatar 2022 led by its emblem on the pitch, Luka Modrić, and from the outside, by the same coach as in Russia 2018, Zlatko Dalic.

During the week they played a friendly match against another World Cup participant, Saudi Arabia (in Group C with Mexico and Argentina), whom they defeated 1-0. That result was achieved in the 82nd minute of play, which was a little late, but can be explained by the absence of their top players from the start. Something that will not happen in this Morocco vs Croatia.

Thus, the formation that played against Saudi Arabia had a combination of substitutes and starters, whose premise was to circulate the ball and not lose it. Then, when Ivan Perišić, Luka Modrić and Andrej Kramaric came on, the story changed.

It is the first time that these teams will face each other in an official competition, and although Morocco arrives with high spirits, Croatia has players of great hierarchy. It’s true that there are several 2018 runners-up who are no longer in the team, but there remain three or four figures who, despite being closer to 40 than 30, give the team experience and quality.

At JefeBet, we believe that Croatia will be the winner against Morocco. 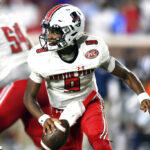 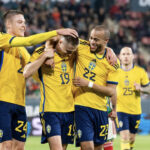