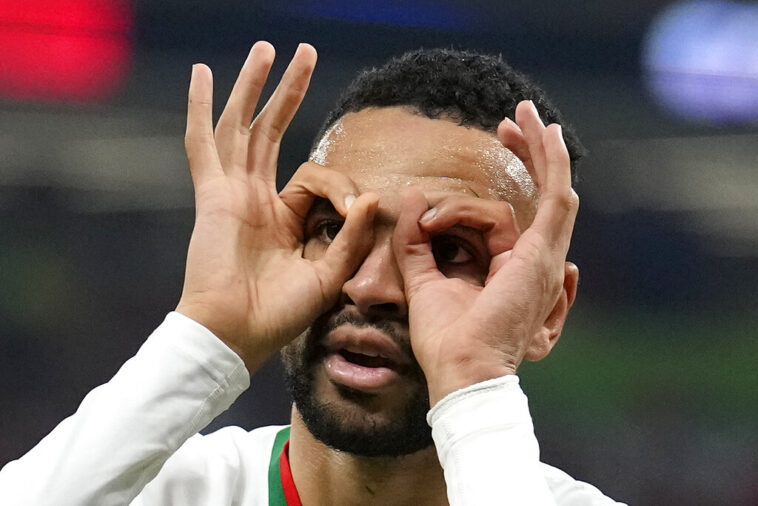 It’s playoff time in the 2022 World Cup Qatarevery soccer fan on the planet can be sure that every game will be emotionally charged, and that adrenaline will be pumping, as any mistake could leave a team without a win and out of the running for the sport’s most coveted trophy.

It’s simple: those that lose are sent home. The fact that one team has been one of the tournament’s surprises while the other, which came in as one of the heavy favorites, is full of uncertainty following the group stage results, adds spice to this Morocco vs Spain match.

The 2010 world champions placed second in Group E but with a little bit of a fright, while the Africans unexpectedly emerged as group leaders in Group F ahead of none other than Croatia and Belgium.

To keep you fully informed about this Morocco vs Spain, JefeBet provides you with all the information you need complete with predictions and odds.

Predictions and Betting Preview for the Morocco vs Spain World Cup Qatar 2022 Round of 16 Match on December 6, 2022

Morocco’s experience in this World Cup is like a dream from which they do not intend to wake. The African squad has managed to get to the round of 16 once more, and they hadn’t done so since Mexico 1986 after winning its zone (they were later eliminated by Germany).

Walid Regragui’s team finished first in Group F after drawing with Croatia and defeating Belgium and Canada. Their paths will now cross with Spain, with whom they previously tied 2-2 in their World Cup match in Russia (Boutab and En-Nesyri scored for Morocco; Isco and Iago Aspas for Spain).

They have two lethal offensive weapons in Chelsea’s Hakim Ziyech and Sevilla attacker Youssef En-Nesyri, as well as a talent to watch in midfield, Sofyan Amrabat, who plays for Fiorentina.

Spain’s performance in this World Cup declined with time, to the point that they concluded the group stage fearful and helpless. Following their 7-nil demolition of Costa Rica on December 18, their performance started to wane, first in a 1-1 tie with Germany and then in a heartbreaking 2-1 defeat to Japan, which ultimately allowed Japan to overtake them for first place in Group E.

Now, it will be up to coach Luis Enrique to see if he kicks the board or relies on the same players that have worked so far. Will he provide us with any hints in any of his live streams, which are already a vibrant note of this World Cup?

Morocco has the tools to be able to strike a blow against a potentially superior Spain. However, Luis Enrique’s team has shown many weaknesses and will need to be at full strength to overcome the Africans.

In any case, although not without difficulties, the Europeans will manage to advance to the quarterfinals. 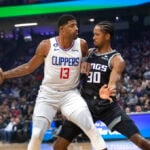 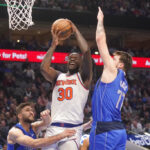