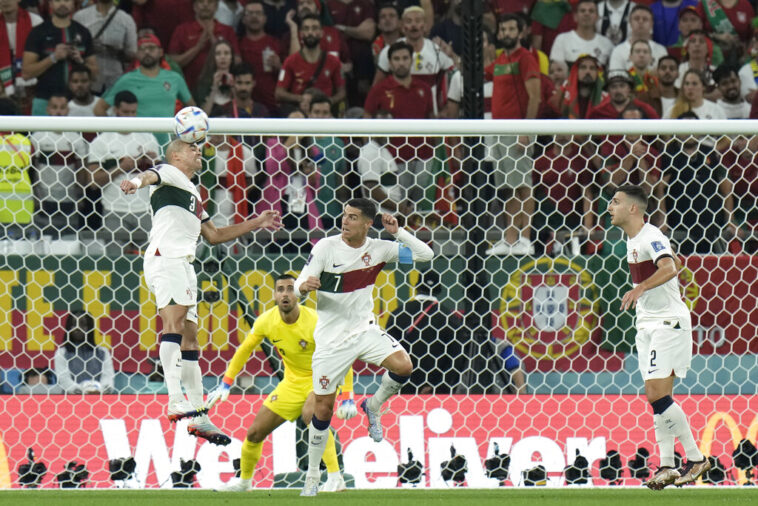 During this round of 16, one of the matches will pit Portugal vs Switzerland. By placing first in Group H, the Portuguese deservedly earned a spot, and the Swiss placed second in Group G.

Beyond the surprises it held, the 2022 World Cup group stage has come to a close and left soccer fans with a good impression. Some teams that were considered favorites fell by the wayside, and others that were not considered among the best met their goals and are in the round of 16.

After several enjoyable days, the World Cup’s finest is about to begin, with matches where only the best will advance toward winning the sport’s most prized trophy. Check out the Portugal vs Switzerland preview here, at JefeBet, with the most complete information.

Predictions and Betting Preview for the Portugal vs Switzerland World Cup Qatar 2022 Round of 16 Match on December 6, 2022

Portugal could not finish the group stage with a perfect record as they lost 2-1 to South Korea in their third match, their first defeat in Qatar 2022. However, they had wins over Ghana (3-2) and Uruguay (2-0) and that was enough to advance to the round of 16.

The Portuguese team was the only one in Group H with six points, and also the one with the most goals scored, with six, having scored in each one of their matches, which shows that their strong point is the offense led by Cristiano Ronaldo, who for many years has been considered one of the best players in the world.

Cristiano’s level is currently not ideal, but individual performances from Bruno Fernandes and Bernardo Silva have led the team to look like the favorites for this key. Although Switzerland will not be an easy opponent, the Portuguese will have a chance to win right away.

Although it was difficult, Switzerland did their part and advanced to the round of 16. They defeated Cameroon by a score of 1-0 in their opening encounter, but things became complex when they lost to Brazil by the same margin (1-0). Fortunately, they completed the six points they needed on the final day by defeating Serbia 3-2 while putting on an excellent offensive performance.

They came within one goal of finishing first in their group, as they ended up with the same record as Brazil with two wins and one loss, thanks to the fact that the South American team closed with a loss against Cameroon. Switzerland is in the Round of 16 of a World Cup for the third consecutive time and will try to reach the quarterfinals as they did the 1934, 1938 and 1954 editions.

Although they have a strong team with a very disciplined style of play, it will be important to see how they counteract Portugal’s many individual talents, who could finish the game in an offensive flurry as a result.

This game will present a significant challenge for Cristiano Ronaldo and company as Portugal has not advanced past the quarterfinals since the 2006 World Cup in Germany.

It is likely that if the Portuguese team wins this game, it will be a very close one because both teams have strong cases for moving on to the next round. However, Portugal looks stronger and more solid than its opponent. Also, in terms of individual talent, it is difficult not to point to the Portuguese as the ones who should remain in the tournament. 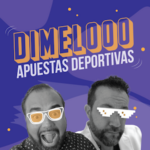 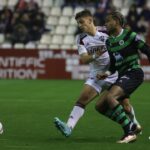