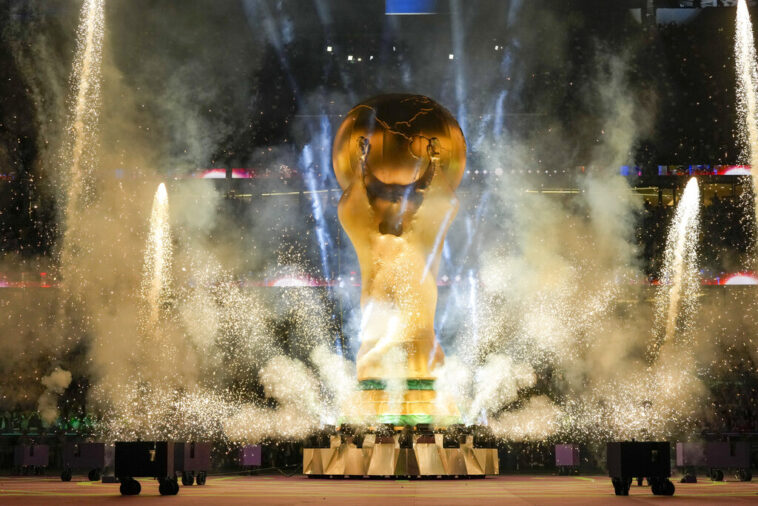 The Qatar 2022 World Cup, is slowly coming to an end. It was almost a month full of emotions, surprises, confirmations and a festival for soccer fans from all over the planet. And the top event will come to a close on Sunday with the decisive match between the two best teams of the tournament: France and Argentina.

The French come into this final as defending champions with Kylian Mbappé as the star player; the South Americans are looking to give Lionel Messi the title he is missing in his successful career.

At JefeBet we continue to bring you the best odds with all the information and predictions so that you don’t miss out on anything. Here’s everything you need to know about the Qatar 2022 World Cup final between Argentina and France, which will be played at Lusail Stadium on Sunday, December 18, at 10 AM ET.

Argentina vs France | Who will win the final?

Argentina and France have shown that they were the two best teams of the World Cup, there has been no doubt. The South Americans were able to recover from the shock of their debut, when they surprisingly lost against Saudi Arabia. This forced them to play even the remaining matches of the group stage as all-or-nothing games. However, the Abliceleste came out on top in all of them. They beat Mexico and Poland, then Australia in the round of 16, and finally the Netherlands in a high-voltage duel that went to penalties.

The French national team has not shown too many weaknesses, apart from the defeat suffered in the group phase against Tunisia, in a match in which they kept their best players because they had already qualified. Of course, they have their star player, Kylian Mbappé, who is not only the tournament’s top scorer with five goals, but has shown he is on a great moment. They have left Poland, England and Morocco in their road to reach the final match.

For our prediction for the match and the final, we invite you to check out JefeBet’s official preview for Argentina vs France here.

Who will be the top scorer of the tournament?

On the French side, Mbappé has five goals and is the closest to making it, but he is joined by another top scorer in Olivier Giroud, who has four so far. In Argentina, Lionel Messi is the other leading scorer with five goals, three of which were from penalties.

But the South American team also counts on the true Albiceleste revelation, Manchester City striker Julián Álvarez, who has four goals to his name. Messi also leads the way in assists, with 3, as does France’s Antoine Griezmann.

Will Argentina finish the game with a clean sheet?

In Argentina, Emiliano Martinez has conceded 5 goals so far in the tournament, and his most outstanding performance was in the quarterfinals against the Netherlands, where he saved two shots in the penalty shootout series and gave his team the victory. In three of the six matches he finished with a clean sheet (Mexico, Poland and Croatia).

Will France Finish the Game with a Clean Sheet?

Hugo Lloris is in goal for France and is also one of the main reasons why they have reached the final. The Tottenham player has not only shown great consistency throughout the tournament, but also saved a key penalty in the quarterfinals against England.

He conceded 4 of France’s 5 goals against, but made extraordinary saves that gave Didier Deschamps’ team security. But beware: only in the semi-final with Morocco did he keep a clean sheet.

Will Both Teams Score Goals?

Both teams have plenty of power in their attacking players, as they have two of the best strikers in the world in Mbappé and Messi, as well as two players with great skills to reach the opponent’s net. France has 13 goals and Argentina 12. The difference is that France has scored goals in five of the six matches, while Argentina has scored in all of them.

Do They Have All their Players Available?

Argentina lost Gonzalo Montiel and Marcos Acuña for the semifinal due to yellow card accumulation. On the other hand, Ángel Di María is recovering from a muscular discomfort, as is Papu Gómez. Like France, Lionel Scaloni will have all of his players ready for the big event if there are no problems.

France has suffered several absences before and during the tournament, such as Lucas Hernandez, who suffered an injury on his debut that ruled him out of the World Cup. For the semi-final, they lost two key players: Dayot Upamecano and Adrien Rabiot, both suffering from the flu. They were replaced by Konaté and Fofana, respectively. It is presumed that all will be in good shape for the final. 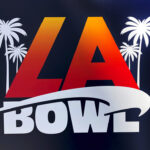 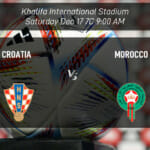