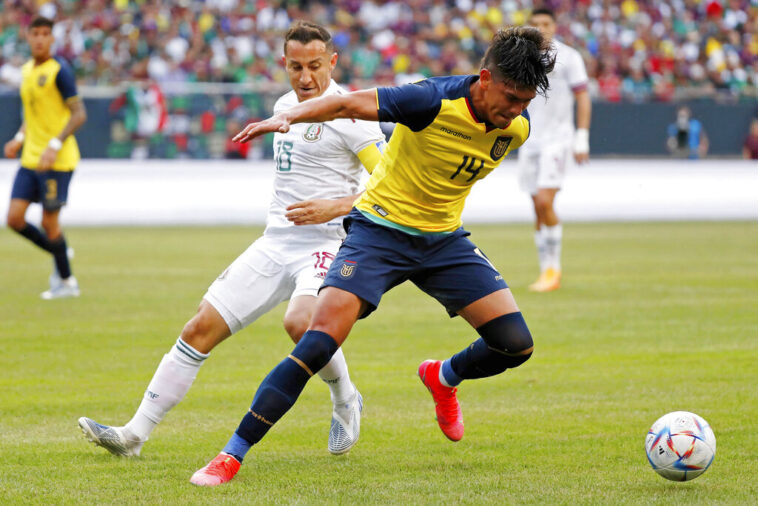 The curtain rises on the World Cup next Sunday, November 20, and Qatar vs Ecuador will be the first two teams to see play in the 2022 World Cup Qatar.

The Qatar team will play its first World Cup after earning the right to participate by hosting the event, while the South Americans finished fourth in the CONMEBOL qualifiers and are going into their fourth participation in the competition.

Without further ado, at JefeBet we bring you the preview of the 2022 World Cup match between Qatar vs Ecuador in Group A.

With a lot of excitement but with low expectations, the Qatari team will kick off its World Cup journey next Sunday against a difficult Ecuador team, which hasn’t disappointed so far against the powerful South American rivals.

Under the guidance of Spanish coach Felix Sanchez Bas, the Asian team has invested a lot of time and money in recent years to prepare big and try not to undermine their play against high-caliber teams such as the Netherlands, Senegal and Ecuador itself.

The coach has given the team a touch of European soccer, trying to handle the ball with style and to encourage attacks through the sides,something that has positioned them as one of the best teams in their continent, and they hope to leave a good impression on their fans.

The work of their defense will be key against Ecuador, taking into account that their opponent was one of the highest scorers in the CONMEBOL qualifiers.

Undoubtedly, physical power is the main characteristic of an Ecuadorian team that arrives to the World Cup with aspirations of at least qualifying second in Group A.

The speed and power with which Gustavo Alfaro’s team plays led them to finish fourth in the South American qualifiers, tied with Argentina as the second team with the most goals scored (27 goals in total). They were also tied with Colombia as the third with the fewest goals conceded with 19.

Ecuador establishes its balance from the defensive line and takes advantage of its speed, especially on the sides to counterattack its rival. This is something they will have to take advantage of against a Qatar defense that, despite playing in the Copa America and the Gold Cup in previous years, is not used to seeing much offensive power against their Asian rivals.

Playing their first World Cup in history in front of their fans should be a clear motivator for Qatar to go all out against Ecuador. However, there are also other things that influence the outcome, such as the quality of the players and the experience they have in important matches.

In that aspect, the South American team is superior over the host. The speed of their play and their dangerous presence to create goals will make the difference needed to define the first match of the 2022 World Cup Qatar. 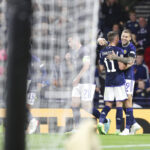 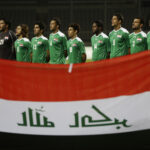