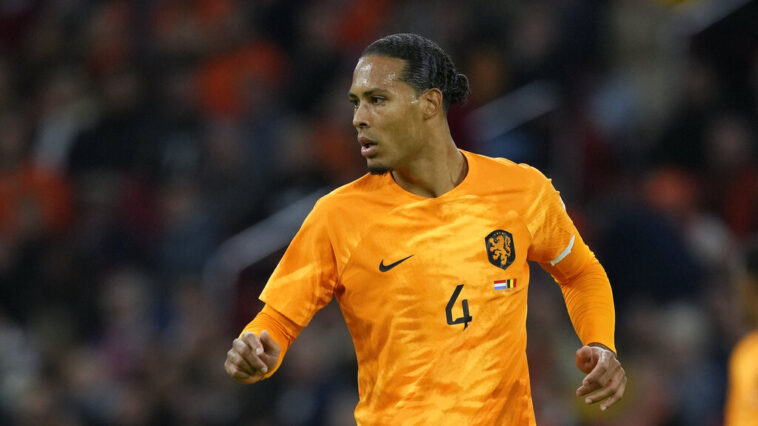 The 2022 World Cup Qatar is less than a week away, and following the opening match between Qatar vs Ecuador, we will be able to enjoy what will be the most interesting clash of Group A: Senegal vs Netherlands, two teams that are powerhouses in their respective continents.

For this World Cup, JefeBet has a ton of content planned for you, so be sure to check out everything we have in store for you, in addition to our predictions, curious facts, and much more.

Senegal arrived at this World Cup after beating Egypt in the third round of the CAF qualifiers; however, the African team will surely be down in the dumps after it was confirmed that Bayern’s Sadio Mané, the country’s star player, will miss the World Cup due to injury.

While Mané’s absence will be important for their participation in Qatar 2022, Senegal is a very talented team that has players who play for multiple teams in Europe on its roster. In this game, they’ll face a difficult test against what will undoubtedly be the team to beat in Group A.

Betting on the Netherlands

The Netherlands, who were runners-up in the 1974, 1978, and most recently the 2010 World Cups, arrive in Qatar 2022 hoping that this will be their final opportunity to win the title. If everything goes according to plan, they will easily advance from this group to the knockout stage.

Nevertheless, Netherlands has a serious problem in goalwhich will seemly be their main disadvantage. The Dutch team has struggled ever since the legendary Edwin van der Sar retired, and they are hoping that this won’t affect them during the competition.

The Netherlands is the leading candidate to win the group for good reason, as the team has not lost a game since June 2021, riding a streak of 15 consecutive matches, and scored at least two goals in five of the six most recent matches.

Senegal could represent a challenge for them, since the African team hasn’t allowed more than one goal in any of its four appearances prior to this World Cup. Moreover, while they will be without their best player, Senegal has a good record against UEFA opponentswinning six of 13 matches against such opponents, while losing only three times.

Senegal will surely be able to score a goal or two against the Netherlands due to their lack of a reliable goalkeeper, something that has been demonstrated by the fact that the Dutch have allowed at least one goal in six of their last eight games, and we do not rule out the possibility that they could breach the opposition goal. 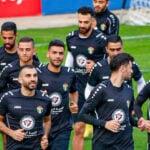