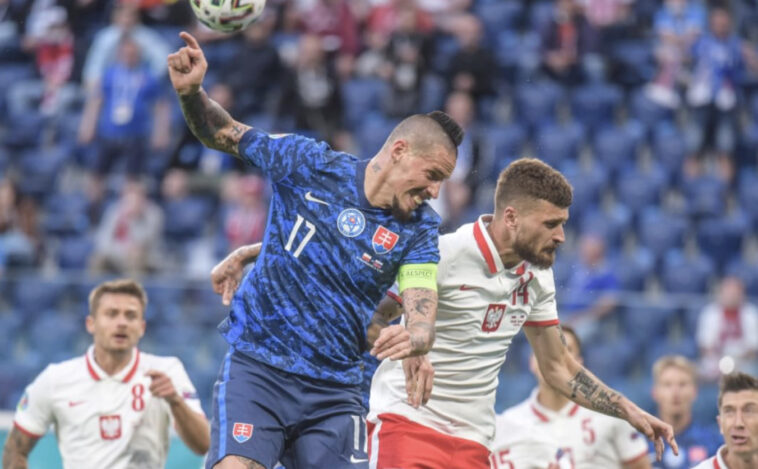 Slovakia vs Chile international friendly will be a match between teams that will not be part of the World Cup. In a new day, the teams will measure their level and prepare for next year. Slovakia will be playing at home and will be looking to close this 2022 with a victory, Chile will not have an easy game against its rival but will sure be pursuing the same goal, to win.

At JefeBet we present our analysis, predictions and other information on the game between these two teams that will surely be very entertaining, Slovakia vs Chile international friendly.

Predictions, Odds, and Betting Preview for the Slovakia vs Chile International Friendly on November 20, 2022

Slovakia was one of those teams that had just something missing for the 2022 Qatar World Cup qualification rounds. The team coached by Italian Francesco Calzona finished third in its group and was denied a place in the sporting event of the year. Despite this, the team has participated in several Eurocups , and will work to prepare its way for the next edition.

In their last match against Montenegro, the Slovenians drew 2-2 with goals from David Hancko and Juraj Kucka. For this game between Slovakia and Chile, the team hopes to return to its winning ways after four games without achieving a victory.

South America’s La Roja arrives to this Slovakia vs. Chile international friendly with a heavy heart for not being part of the 2022 Qatar World Cup. Chile finished seventh in the CONMEBOL qualifiers and missed the World Cup party for the second time in a row. Despite this, Argentine Eduardo Berizzo hopes to consolidate a serious process for the upcoming qualifiers and competitions.

In their most recent match against Poland, the South American team lost 1-0 with a goal scored in the 85th minute. Slovakia vs Chile international friendly is expected to be an opportunity for Arturo Vidal, Alexis Sanchez and Claudio Bravo to lead their national team to victory.

Taking into account the international experience of their players, and the level previously demonstrated, we believe that Berizzo’s team will win the Slovakia vs Chile game. 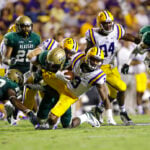 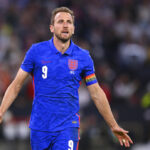